Via a notification on May 7, Directorate General of Foreign Trade (DGFT) has allowed the import of refurbished electronic goods. The notification states that the import of such goods will remain subject to clearance from the DGFT and the Bureau of Indian Standards (BIS). Earlier plans of the government suggested the ban of refurbished electronic goods and until the new import policy on May 7, 2019 was released. 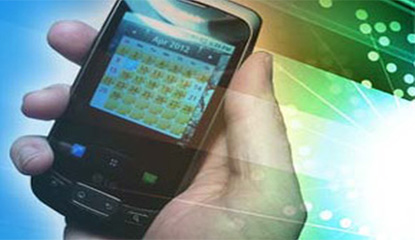 MeitY has also been strict saying any refurbished or second-hand electronic goods without valid registration with BIS shall be re-exported by the importer failing customs to deform the goods and dispose them as scrap.
Additionally, the notification also amends the section on ‘Second-hand Capital Goods’ under the Foreign Trade Policy.

The import of desktop computers, refurbished electronic parts of personal computers including laptops, and all electronic and IT goods notified under the Electronics and Information Technology Goods (Requirement of Compulsory Registration) Order, 2012, which was earlier restricted, will now be allowed subject to authorisation.

India’s market for refurbished phones grew by 14% to 14 lakh phones even as the sale of such devices worldwide fell for the first time in 2018, per The Week.

Amazon, Flipkart and Snapdeal all sell refurbished phones on their platforms.

This new notification is understood to help Apple to take hold of the Indian refurbished electronic market vigorously. 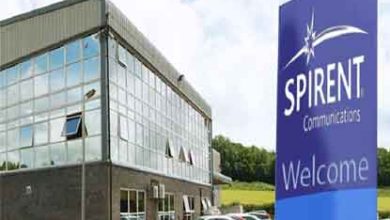 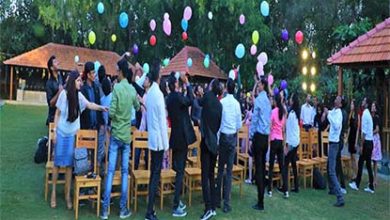 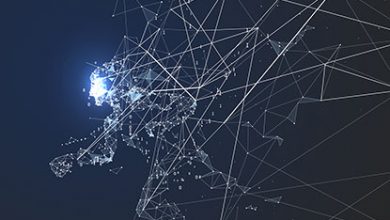 What is Actually Stalling Digital Transformation – Find Out Here! 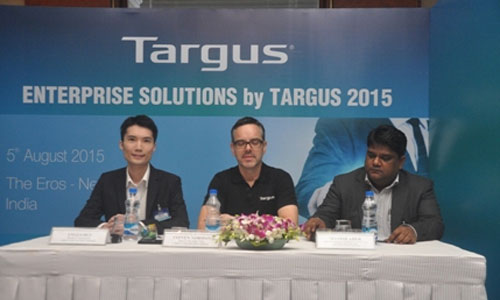