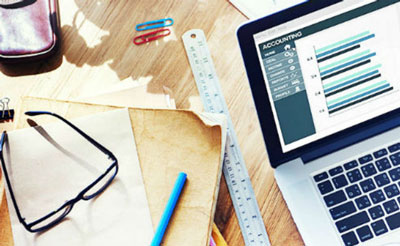 Fintech entrepreneurs developing cutting-edge products, services and technologies are invited to apply now until May 10 at https://www.fintechinnovationlab.com/asia-pacific/.

The sixth year of the Lab comes after global fintech investments more than doubled in 2018, to US$55.3 billion, led by a surge in funding to start-ups in mainland China, as well as by record fintech investment in Canada, Brazil, Australia, Japan, Indonesia and Malaysia, among other markets.

A recent Accenture report noted a clear shift in focus between fintechs and traditional financial services companies over the past 12 to 18 months, from competition to collaboration, which sets the stage for a positive outlook for the industry and future investments.

“There’s now widespread acceptance that the best way forward for banks and fintech startups is to collaborate where possible, creating big ecosystems that will help unlock huge value for all stakeholders, particularly consumers,” said Piyush Singh, Accenture’s financial services lead for Asia-Pacific and Africa and regional programme sponsor for the Lab. “That’s a big focus for the FinTech Innovation Lab Asia-Pacific, instigating this sense of partnership between well-established financial firms looking for the next breakthrough technology and nimble startups eager to test their solutions and push them to market.

“We’ve already seen banks, insurers and wealth managers partner with fintechs here in Asia and elsewhere around the world, but the outlook for further collaboration and the resulting value creation is what’s making investors more comfortable to spread their bets more widely, pushing broad gains around the world.”

To be eligible for the Lab, startups must have a working version of their technology/solution for financial institutions. Senior business and operations executives from the Lab’s participating financial institutions will select up to 10 of the fintech applicants to take part in the program through a competitive process and provide them with intensive in-person mentoring in Hong Kong.

The Lab, which begins Aug. 5, will partner the chosen fintech start-ups with senior-level financial institution executives and leading technology entrepreneurs to help them fine-tune and develop their technologies and business strategies through a series of panel discussions, user-group sessions, networking opportunities, one-on-one meetings and presentations. Alumni companies from the Lab have raised US$508 million to date after participating in the program.

“The Lab’s geographical proximity to the mainland makes it particularly suitable for Chinese start-ups, especially for those like ours looking to expand abroad,” said Li Hao, co-founder of Wecash, which provides big data and cloud computing to financial institutions and participated in the Lab’s first cohort in 2014, having since raised funds in three separate funding rounds and becoming a ‘unicorn.’ “We were particularly impressed by regular feedback from several financial institutions and different Lab advisors, which really helped us to hone our business plans.”

Cyberport, which is one of the founding organizations of the FinTech Innovation Lab Asia-Pacific, will provide workspace to the participating start-ups. It houses the largest fintech community in Hong Kong with 350 companies, offering start-ups funding, incubation programs and a close and dynamic network of like-minded innovators from around the world. 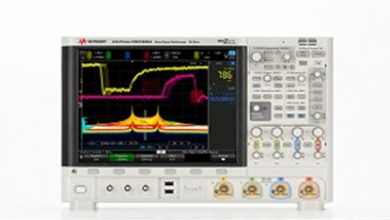 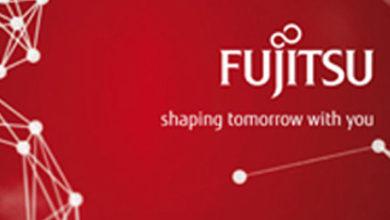