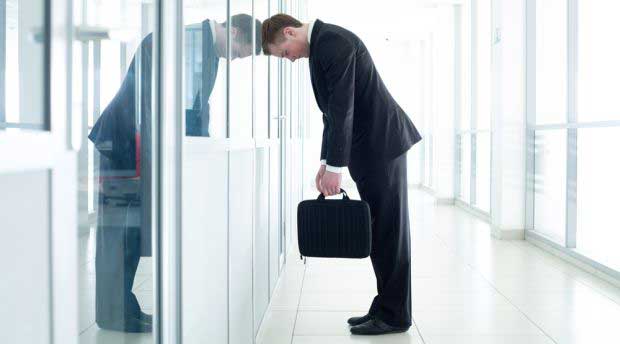 Automation, digitalization and America’s firm foreign policy has shaken the Indian IT walls and employees got to pay for it.

Why IT companies are on a spree of mass laying-off? Is the Government’s job creation figure a colossal fiasco? Is this the biggest ever financial fallout for the IT companies, the deploring impact of H-1B visa or the company’s digital-front strategy?

Maybe, all the above reasons are not sufficient, to sum up, the emerging problems faced by IT sector. The sector which has been zealous on picking the Indian workforce is seemingly falling apart at the seams.

So how bad it is today?
McKinsey in a latest report has cited that the IT sector plans to half the workforce in coming time.  Seven of the biggest IT firms are known to extend pink slip to around 60000 engineers this year. The seven companies—Infosys Ltd, Wipro Ltd, Tech Mahindra Ltd, HCL Technologies Ltd, US-based Cognizant Technology Solutions Corp. and DXC Technology Co., and France-based Cap Gemini SA—and which together employ 1.24 million people, plan to let go of 4.5% of their workforce in 2017.

Everyday a new company is listed on this blood-shedding retrenchment act. On Thursday, Tech Mahindra joined the group. It is claimed these retrenchments are part of the annual appraisals.

Artificial Intelligence, cognitive technologies, automation is a cost-effective wonder word for industries. But this is brutally vying the human workforce and the major convict of slashing humans in the organizations.

The industry is at the cusp of a major transformation or well-known as digital transformation. Technologies like business analytics, cloud, mobility, internet of things (IoT), security, artificial intelligence (AI), machine learning and robotic process automation (RPA) to takeover traditional form of It works, in which humans will no longer be needed. Companies are enormously splurging budgets on digital platforms, hence the cut-off has to be made on the other side. Reports say that IT companies have almost increased two-fold with a major focus on all these technologies.

America is leaving no space for other countries trade and employment policies and amendments to takeover ‘America First Trump’. This has put a bottleneck on the steamrolling businesses in the Silicon Valley.

The trouble in Indian IT industry started with US President Donald Trump’s ‘Buy American, Hire American’ campaign. The US is in the process of tightening the norms for H-1B visas.

Nearly 86 per cent of the H-1B visas issued for workers in the IT sector go to Indians and this figure is now sure to be scaled down to about 60 per cent or even less, ASSOCHAM had earlier said.

Infosys lately announced expansion plans over the U.S. soil, Infosys announced to hire 10,000 American workers over the next two years. Reports also say that to retain its existence in Silicon Valley, more Indian-grown companies will follow the same rule method.

Analysts at Nomura Financial Advisory and Securities (India) Pvt. Ltd point out that if the way ahead is ‘higher-salary first’, the annual H1B quota could be filled at a minimum salary of $75,000, with more than 50% of the quota being filled by applications where the salary is higher than $90,000. The majority of LCA (labour condition application) filings by Indian companies last year were for salary levels below $75,000.

If these companies raise salary levels for on-site staff to $75,000 to try and get a higher share of the H1B quota, their margins can be impacted by 40-120 basis points, the financial advisory says. Another option is to hire locals, although this route too will result in lower profit margins, the report said.

Hence, multiple reasoning and thinking can be done to evaluate the bloodbath hitting the employment crisis in the IT sector. More daring news can be expected from the leading IT firms is only what expected.

Wipro, Michigan State University launch Fellowship programme in the US 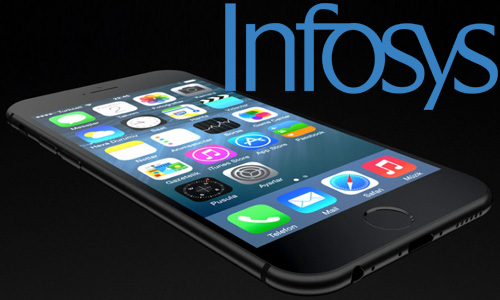 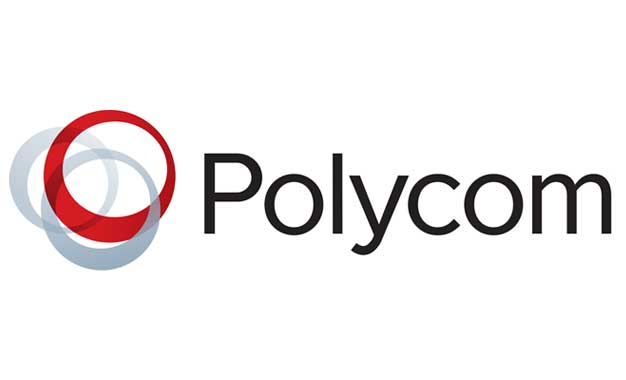 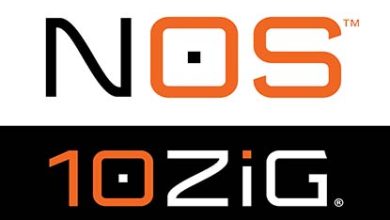