Godrej Aerospace has handed over the first airframe assembly of the Air Launched version of the prestigious BrahMos missile to Defense Research Development Laboratories (DRDL) for qualification of the indigenously manufactured assembly.

Sudhir Mishra, DS, Director General, CEO & MD, BrahMos Aerospace while acknowledging and appreciating the contribution said, “We have always believed that India should become self-sufficient in its defence capabilities and the Make in India platform provides the much-needed boost. Indigenous manufacturing of defence equipment brings down costs and enhances the know-how about critical technologies while ensuring the reliability of spare parts. I am confident that our partnership will continue to set new benchmarks for the indigenous development and production of sophisticated weapon systems.”

The missile section manufactured by Godrej Aerospace will undergo stringent testing processes set by DRDL. Godrej is poised to deliver the next set of these airframe assemblies by December 2018. They also aim to produce the first indigenous missile booster which up till now was imported. In December 2017, Godrej Aerospace had won an order for 100 sets of airframe assemblies for the Air Launched version, production for which started soon after. Till date, they have also supplied over 100 sets of the land version of the missile to BrahMos Aerospace.

Dashrath Ram Yadav Distinguished Scientist & Program Director (BrahMos), DRDL congratulated Godrej Aerospace for manufacturing the 1st airframe and said “The delivery of the first airframe assembly for Air Launched version of the Brahmos missile in such a short time frame goes a long way in showcasing Godrej’s commitment towards the project. As one of India’s premier defense research organizations, we are extremely happy with the delivery of the first airframe in such a short span of eight months.”

Godrej Aerospace has been associated with the BrahMos programme since its inception in 2001. Godrej is a dominant contributor manufacturing most of the metallic subsystems in the BrahMos missile. Besides the main airframe, Godrej supplies control surfaces and nose cap. Godrej also supplies the Mobile Autonomous Launchers, Missile Replenishing Vehicles for the land launched versions.

Jamshyd Godrej, Chairman and Managing Director, Godrej & Boyce said, “Godrej takes great pride in contributing towards building India’s defense capabilities. It is a matter of immense pride that today we have handed over the first airframe assembly of the prestigious Air Launched version of the BrahMos missile. The partnership between BrahMos, DRDL and Godrej Aerospace is unique and unmatched since it brings together the planning of defence PSUs and the innovation of private enterprise to robustly achieve one strategic goal of securing the nation.” 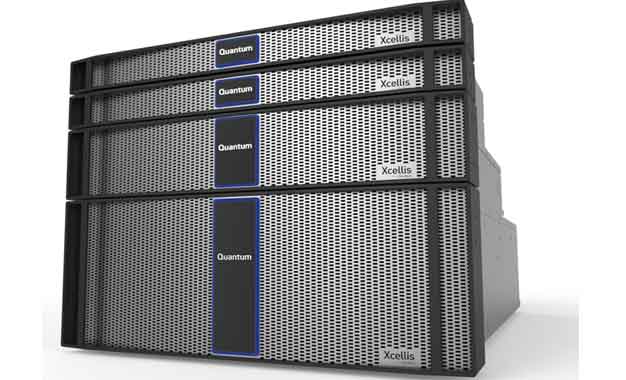 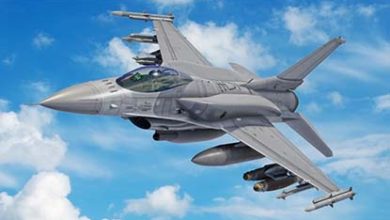 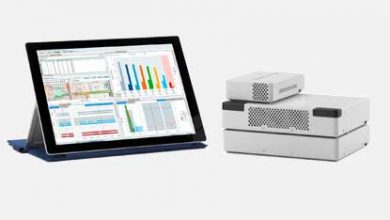 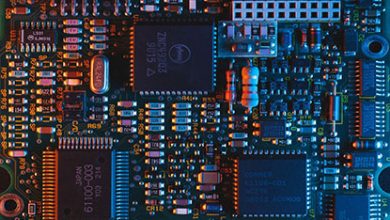 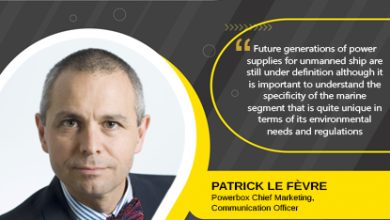