FLIR Systems has announced the launch of the FLIR Fido X4, the newest, most advanced version of its premium handheld explosives trace detector. 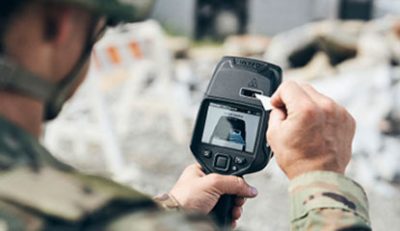 The Fido X4 delivers unmatched sensitivity for a broad range of explosives, so users can easily detect threats at levels other devices cannot.

TrueTrace can accurately detect a wide range of explosives at nanogram to sub-nanogram levels – including military, commercial, improvised, and homemade explosives – allowing users to gain actionable intelligence through identification of threats in as little as ten seconds.

Fido’s multi-platform adaptability will allow users to switch the device from handheld operation to unmanned systems for standoff threat detection.

“Our new Fido X4 is mission-ready for all critical security applications – from high-volume checkpoint and randomized screenings to foot patrols and standoff operations – going wherever it is needed,” said David Ray, president of FLIR Systems’ Government and Defense Business Unit.

He also said, “FLIR is committed to providing operators with intelligent sensing solutions that keep them out of harm’s way. With thousands of Fido devices already deployed in more than 40 countries, the X4 builds on a legacy of success for military and public safety personnel worldwide.”

FLIR and authorized FLIR channel partners are currently taking pre-orders for the Fido X4 and shipments will begin in December 2019. The PackBot Hardware Integration Kit is being developed in 2020. 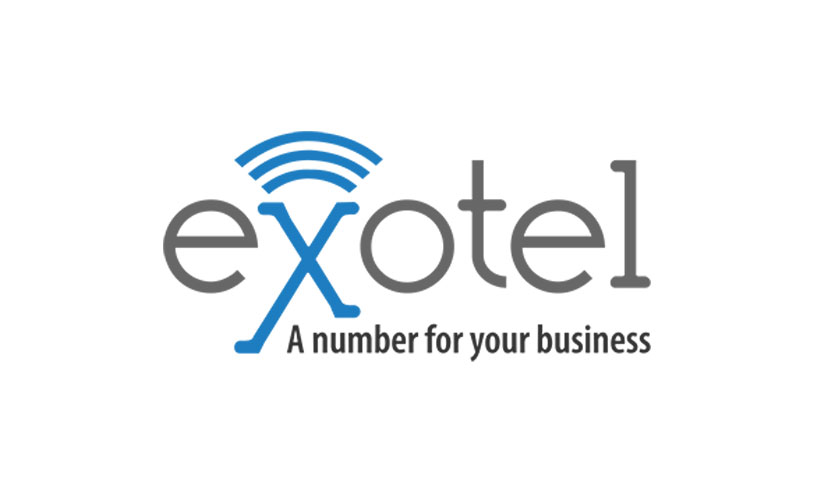 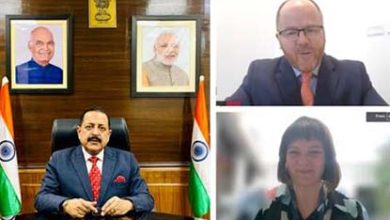 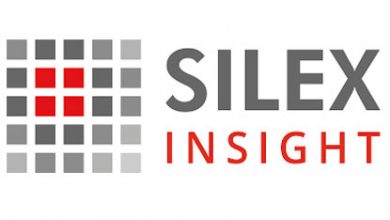 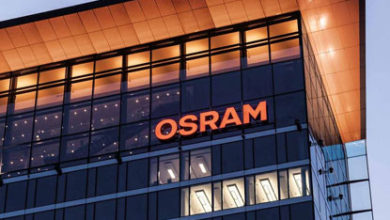