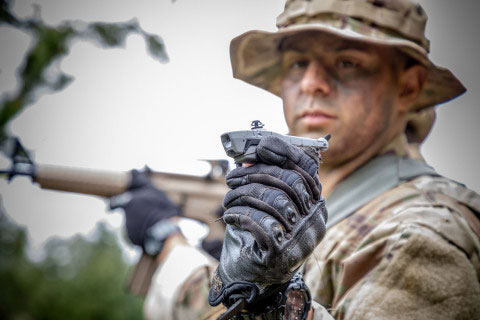 FLIR Systems announced the signing of a contract with the French Defense Acquisition Agency (DGA) to support the Operational Pocket program Drone (DrOP) from France. The contract has a maximum value of $ 89 million for the provision of the Black Hornet 3 unmanned aerial vehicle (UAV) and the FLIR Personal Recognition System (PRS) to support operations of the French Armed Forces.

The PRS Black Hornet is the world’s smallest unmanned Aerial System (UAS), with proven combat effectiveness, currently used in more than 30 countries. The Black Hornet allows combatants to maintain situational awareness, threat detection, and surveillance no matter where the mission takes them. Equipped with infrared / electro-optical sensors and capable of flying for up to 25 minutes, the Black Hornet bridges the gap between air and ground sensors and offers the same situational awareness and threat detection capabilities as larger ground and unmanned aerial vehicles.

“We are honored to support the mission of the French Armed Forces by providing the Black Horn PRS and related services,” said Jim Cannon, president, and CEO of FLIR Systems. “This contract strengthens our partnership with the French Armed Forces and our emphasis on unmanned technology, an emerging area strategically essential to the FLIR business.”

This program offers expanded Black Hornet 3 capability for the French Armed Forces. The contract will be administered and executed by FLIR in Hvalstad, Norway. 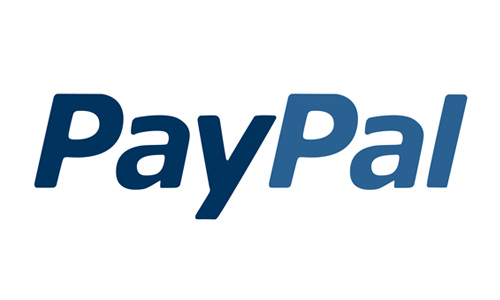 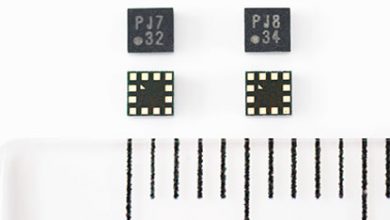 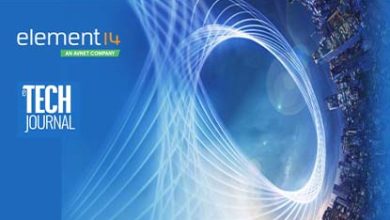 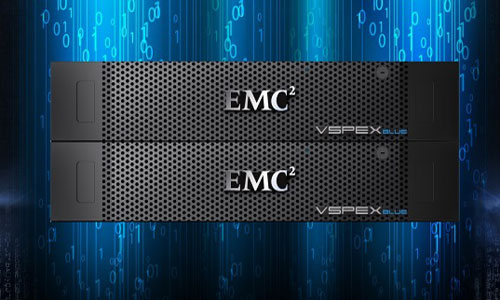