FlytBase has decided to collaborate with Omniflow, an internet of things (IoT) company that manufactures smart multifunctional infrastructure powered by hybrid wind and solar energy. 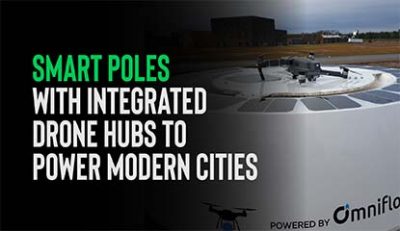 Their vision and business model are centered around realizing an eco-friendly world that digitizes existing infrastructure, avoiding the expensive and resource-intensive process of remanufacturing and deploying products with limited functionalities.

The development of smart poles has increased the accessibility of 5G connectivity and other essential digital services, such as EV charging, for the world. Today, Omniflow has active sales in more than 30 countries around the globe, with thousands of units already installed. Their primary markets comprise the UK, EU, and the US, with the MENA and Southeast Asian regions now receiving considerable traction.

Arrow Electronics Declares New Director to Its Board
Also Read

As autonomous drones continued to gain widespread recognition within the automation and robotics industry, engineers at Omniflow began exploring the possibility of retrofitting their smart poles with docking pads that drones could land on for refueling.

Because their smart poles are cloud-connected and equipped with edge-computing capabilities, they were able to easily install a smart charging station for such drones that could be leveraged for various use-cases, including security, public safety, delivery, and emergency response.

To enable drones to perform autonomous functions such as landing, take-off, and executing pre/post-flight checks, Omniflow collaborated with FlytBase to deploy a fully integrated software solution that would enable remote control of both the drone and the hub.

FlytBase’s intuitive and modular software solution, FlytNow, can be used to plan and schedule repeatable missions and set failsafe actions that are automatically triggered during emergencies or incidents.

One of the key features of the software is its precision-landing module, which uses computer-vision technology and landing algorithms to accurately align, approach, and lands the drones on the charging pad every time. 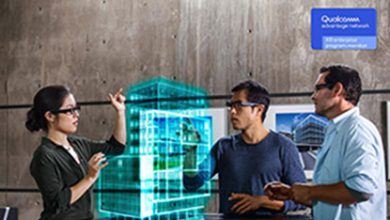 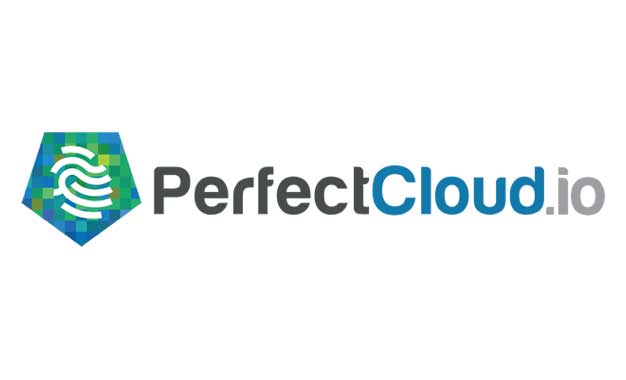