Fortinet the provider of network security has asked the mobile device users to be aware of a mobile ransomware which has been on a speedy rise across the world. Ransomware is a form of malware which infects the device and restricts its usage. Along with this in order to unlock and to make it possible for the user to use again then it demands certain amount of payment. Sometime back this same type of malware was spotted attacking PCs but of late it has started attacking mobile phones.

The FortiGaurd Labs has detected four different types of mobile malware. Simplocker, was discovered in June this year and it consists of Trojanized applications like a Flash player etc. This is seen on Android and it encrypts the files present on the device. It locks the phone of the user and the screen displays the warning that the device is locked and demands money to unlock it. Cryptolocker for mobile is the other type discovered in May. This cloaks itself as a fake BaDoink video downloader application. However, it does not cause any damage to the phone but create problems for the end-user.

The other one named iCloud ‘Oleg Pliss’ was found in May 2014, this was first noticed in the Apple devices. The attackers have exploited Apple’s Find My iPhone, iPad, and Mac feature along with recycled passwords leaked from password breaches. This malware leak calendar and contact information and also enables the attackers to delete the important information from the device. The last one is the FakeDefend found in July last year. It comes under the impression of anti-virus and prompt the end-user to pay for a subscription of the AV after performing fake scan and showing a list of hardcoded ‘infectious’ found on the phone. These capture the credit card details and later on make transaction.

“As mobile device adoption continues to gain pace, hackers have found a new lucrative target in handsets, in addition to traditional PCs. The public needs to become more security-aware, and take more measures to prevent their handsets from becoming conduits of monetary and information loss”, said Nigam.

In order to protect the mobile devices the lab has also suggested certain guards like having a secure anti-virus on the phone. Along with this one should always install applications from trusted sources and developers. Lastly, the users must use passcodes for their devices.

STMicroelectronics partners with NIF for technological advancement of rural India 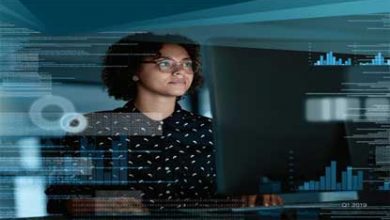 Cybercriminals Flock to Apps Where the Users Are and When Online 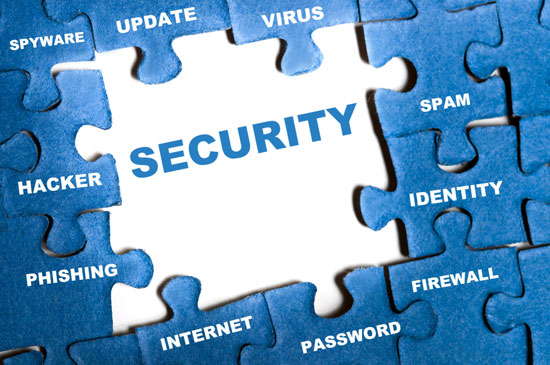 Report: Indian organizations have no real-time knowledge of cyber attacks 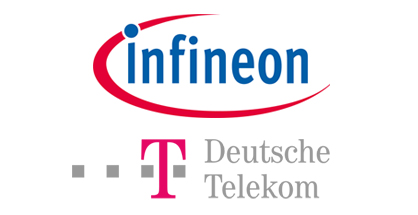 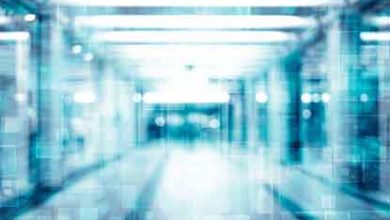