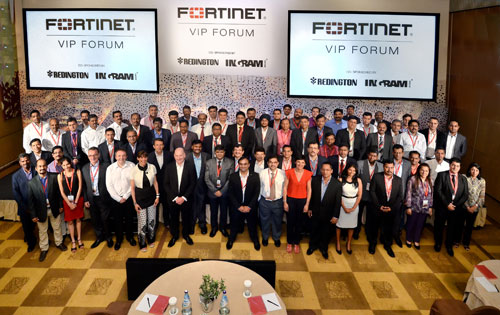 Fortinet, a leading provider of cyber security solutions hosted its third edition of India VIP Customer Forum in Athens, Greece. The forum accent a platform for CIOs and IT decision makers to discourse the security trends and scrutinised to the future challenges.

What are the threats targeting Indian Enterprises?

The forum delivered network security information and threat intelligence through a mix of plenary sessions, networking and roundtable discussions on a wide range of topics like advanced threat protection, datacenter protection, specialized security solutions that complement a firewall, and support services required to  keep pace with the demands of the enterprise market.

Talking on the security hindrances, Rajesh Maurya, Country Manager India and SAARC at Fortinet said,  “India has become a potential target with its high Internet penetration, and users opting for online banking, retail and credit cards. Cashless transactions are a norm and e-businesses hold increasing amounts of personal data.” “These factors along with inadequate security concerns among CISOs was the main agenda at the VIP Forum where security experts from Fortinet brainstormed with CISOs to devise a security plan to help them protect their networks.”

Over 80 CIOs and senior IT decision makers from India and SAARC, spanning from key verticals like IT, BFSI, e-commerce, healthcare, retail, manufacturing and media, were attendees.

The event educated and assisted Indian CISOs with threat intelligence to help them devise the right strategy to protect their enterprise networks.

A Threefold surge into IoT by 2020 – Junifer Research Study 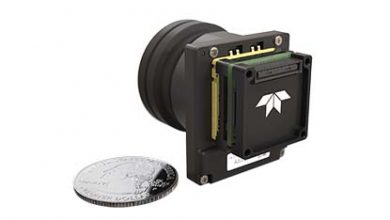 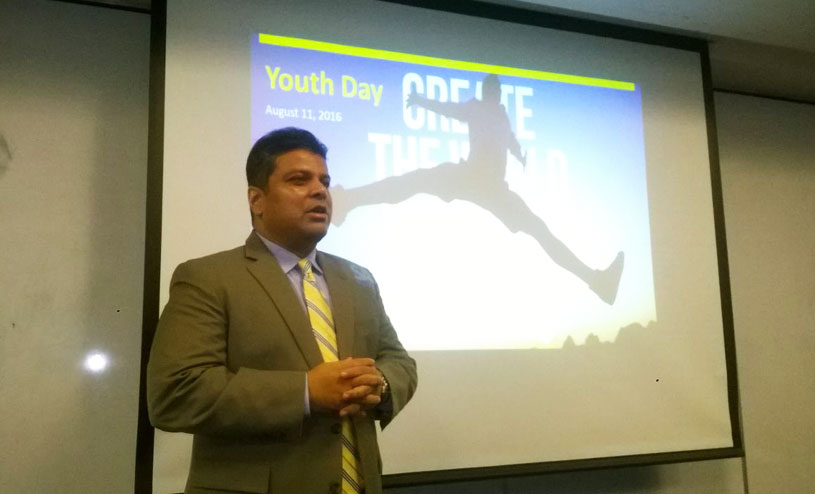 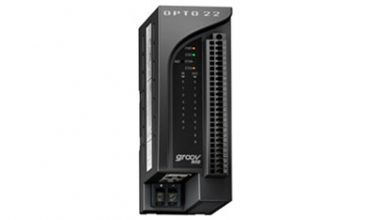 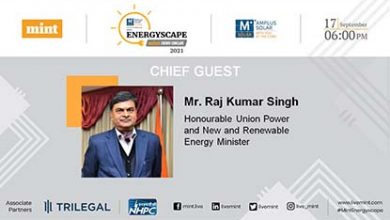