Mumbai / Bangalore: Foxconn, the globe’s Ace manufacturer of computer components and systems, has proclaimed that it is anticipating to ship 55-60 million units of tablets to retain the leading status quo in Fiscal 2014. Foxconn has so far shipped 50 million tablets to grow into the major Taiwan-based ODM in 2013.

Foxconn is the chief OEM for Apple iPads and has embarked upon ODM production of Amazon tablets (Kindle).

Supplementary manufacturers who were tiered the 2nd and 3rd positions in 2013 respectively went ahead and shipped about 25 million units and 15-16 million tablets, correspondingly. 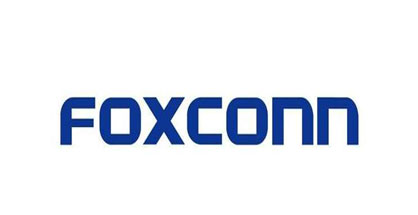 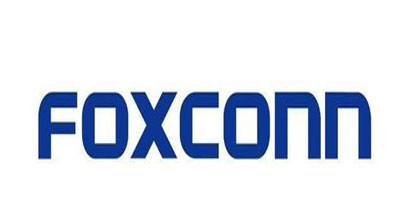 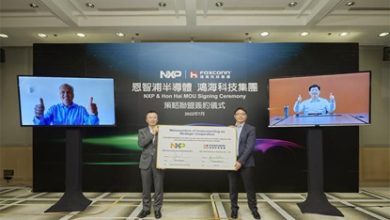 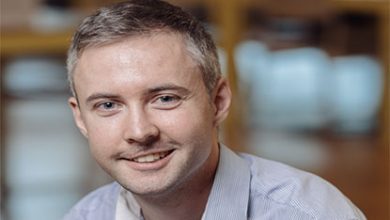