Mumbai / Bangalore – December 17, 2013: Foxconn, the world’s primary manufacturer of computer components and systems, has reported its consolidated revenues which has hit a record at NT$456.187 billion (Approximately US$15.41 billion) for November, with growth of 19.23% on month and 18% on year with the January-November consolidated revenues slipping to 0.84% on year to NT$3.463 trillion.

The meteoric growth was predominantly generated by means of shipments of consumer electronics. It is worthwhile to take note of the fact that Foxconn’s sales were buoyed by consignments of the iPad Air, iPad mini having Retina display, PlayStation 4 and Xbox One, that is. 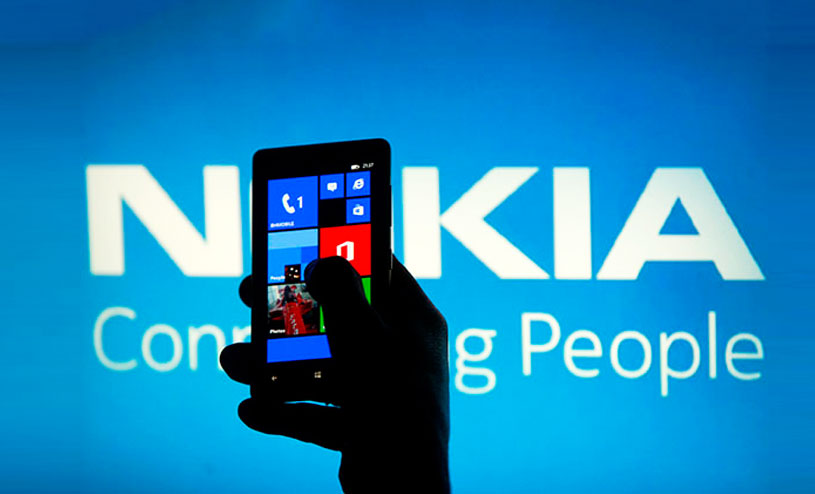 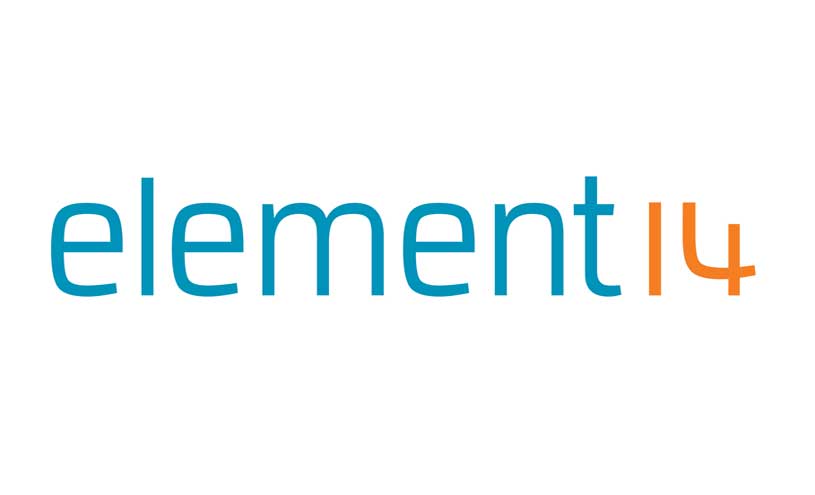 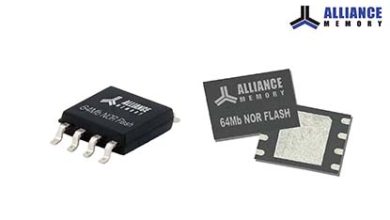 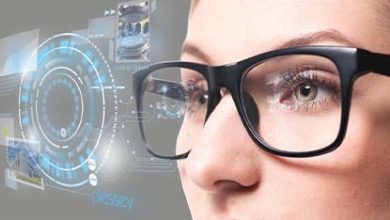