Kaspersky Lab largesse FriendOrFoe – Which is but a free app intended for Facebook that allows users to assess just how “valuable” their enlisted friends are, and even highlights what others think of them. The app from its end will reveal which of those hundreds of followers are candid fans, who reposts and comments most of all in a user’s circle of friends, besides underlining threats at the offing, if any, to social network users, plus how to keep personal information secure.

Aimed at those who like using various apps to analyze their activity, Kaspersky Lab from its barrio has created a tool for collecting statistics about Facebook activity. FriendOrFoe displays how many videos and photos a user publishes, followed by the number of likes received and countless other stats that may be of interest to Facebook aficionados. FriendOrFoe is currently available in languages as English, Russian, German, French, Italian, Spanish, Brazilian Portuguese, Mexican Spanish, Arabic, besides Japanese. Kaspersky Lab from its corresponding end takes the onus to be able to add to the standing list of languages in the near future.

“The largest social network in the world is bound to attract the attention of cybercriminals. More often than not, they are on the hunt for personal data and login credentials which they can then use to access such things as your mobile banking account. It comes as no surprise then that Facebook is the most popular target for phishers: in the first quarter of 2014, 79.5% of all social media phishing attacks targeted this particular service. Apart from the entertainment aspect, FriendOrFoe delivers an important message about the possible threats a user faces in clear, simple terms,” observed Evgeny Chereshnev, Head of Global Mobile Business Development at Kaspersky Lab.

The app prompts the user to be able to check any photos one has been tagged in – If it is an instance wherein there may be certain compromising images.

The app lets the user to be able to see if someone has checked his/her’s profile in without permission and assists in clean the profile of any unauthorized check-ins.

FriendOrFoe can assess all the apps that the user is logged in to be able to show what permissions the user gave them.

The app from its part will present to the user all the people or for that matter things one has searched for onboard Facebook. Granting the fact that the user can’t stop Facebook from storing this information, but then again one surely can erase it.

The developers from their corresponding end will be continually improving the app’s functionality in response to user feedback. 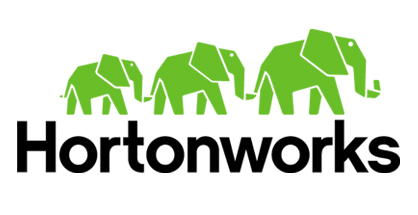 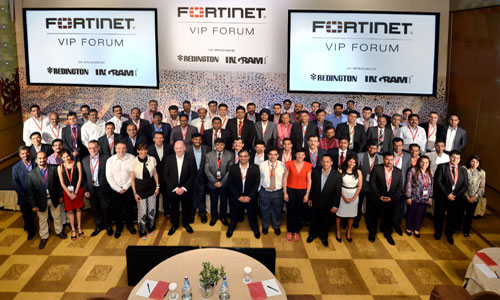 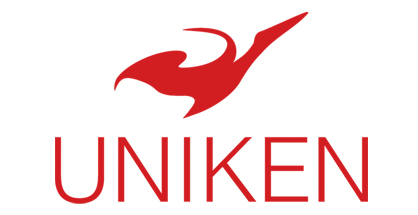