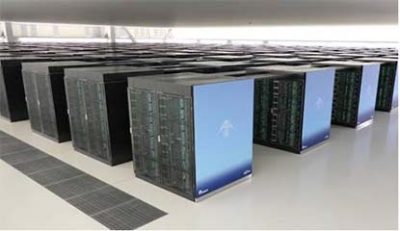 Fugaku is Japan’s supercomputer that has been developed as a core system for the innovative High-Performance Computing Infrastructure (HPCI) promoted by Japan’s Ministry of Education, Culture, Sports, Science and Technology (MEXT).

In 2014, RIKEN and Fujitsu began joint development of Fugaku and completed delivery of all racks in May 2020. Since then, they have developed and optimized the user environment in preparation for the commencement of shared use.

In the meantime, Fugaku has claimed the world’s top spot for two consecutive terms in June and November 2020 in four categories on the major high-performance computer rankings: the TOP500, HPCG, HPL-AI, as well as the Graph 500, and has been used on a trial basis under the “Program for Promoting Research on the Supercomputer Fugaku”, “research projects aimed to combat COVID-19”, etc. since April 2020.

In these trials, two projects, “Study on Large-Scale Numerical Fluid Simulation” and “Largest Ever Meteorological Calculation” have already been selected as the ACM Gordon Bell Prize finalists.

Also, research on “Prediction and Countermeasures for Infection by Virus Contaminated Droplet in Indoor Environment” has led to changes in people’s lifestyles, and Fugaku is already making steady progress toward becoming a key technological platform for science and for building Society 5.0.

RIKEN and Fujitsu will continue to cooperate to ensure stable operation of Fugaku while contributing to the resolution of social issues and the acceleration of leading-edge research through the development of the world’s best operation technology, the enhancement of the user environment, and the development and provision of various supercomputing technologies.

Fugaku has won four supercomputer titles for the second consecutive period in the world’s major high-performance computing rankings and is making full use of its outstanding potential to solve urgent social and scientific problems.

With its outstanding computational power, Fugaku will play an important role in building Society 5.0, the Super Smart Society, through the following technologies.

Fugaku makes it possible to combine simulation with AI and data science at the highest level in the world. For instance, AI can be used to search for parameters necessary for simulation and to extrapolate simulation results. Conversely, simulation can generate a large number of data for AI to learn. 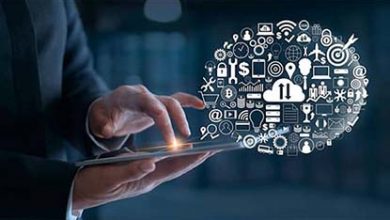 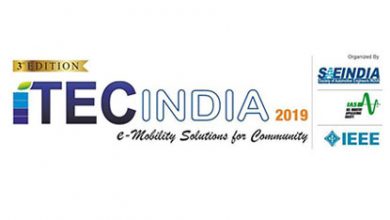 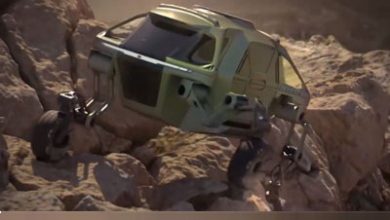