Fujitsu Limited and RIKEN announced that a prototype of the supercomputer Fugaku(1) being jointly developed by the two parties took No.1 in the Green500, a global ranking based on the energy efficiency of supercomputers. 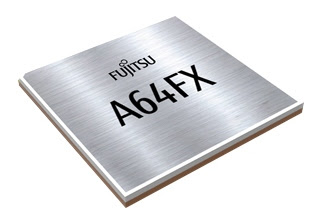 The ranking was announced recently at SC19, an international conference on high-performance computing (HPC) in the U.S. The Green500 ranks the world’s top500 fastest computing supercomputers by power consumption and efficiency among the TOP500(2) supercomputers.

The system that topped the Green500 was manufactured by Fujitsu as a prototype of Fugaku and installed at the company’s Numazu Plant. Developed by Fujitsu, this system is equipped with 768 A64FX CPUs that support the Arm SVE (Scalable Vector Extension) instructions for the first time in the world.

This performance measurement demonstrated that Fugaku technologies have the world’s highest energy efficiency, achieving 1.9995 PFLOPS (petaflops) in calculation speed for simultaneous linear equations (LINPACK3) against 2.3593 PFLOPS in a peak performance, and 16.876 GFLOPS/W (gigaflops per watt) in a performance per 1 watt of power consumption.

Going onwards, Fujitsu will continue to manufacture and install systems to complete Fugaku. The company will endeavor to apply the supercomputer’s energy saving performance to a wider range of customers, offering commercial models PRIMEHPC FX1000 and PRIMEHPC FX700 which have been developed utilizing Fugaku technologies. As the main developer, RIKEN is striving to create one of the world’s most advanced general-purpose systems, proceeding with the development and deployment of Fugaku, which is planned for general operation starting around 2021.

“With Fugaku, we succeeded in developing a general-purpose Arm CPU with the world’s highest energy efficiency, far exceeding our targets through Co-design. While GPU machines dominate high ranks, it is groundbreaking for general-purpose CPU machines to top the list. By becoming a new standard, general-purpose CPUs with different levels of energy efficiency are expected not only to generate revolutionary HPC results, but also to be applied to new technologies such as AI (artificial intelligence) and big data, which will realize Society 5.0”, added Satoshi Matsuoka, Director, Riken-Center for Computational Science (R-CCS) 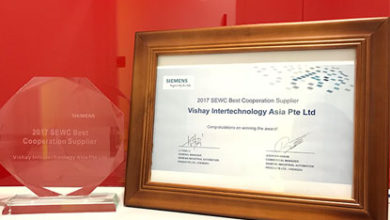 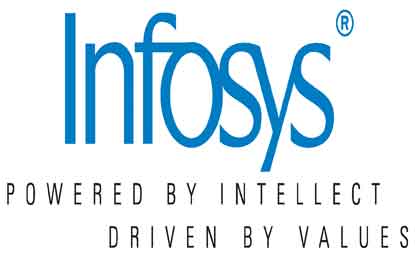 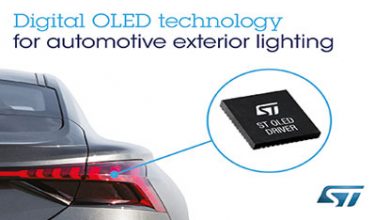 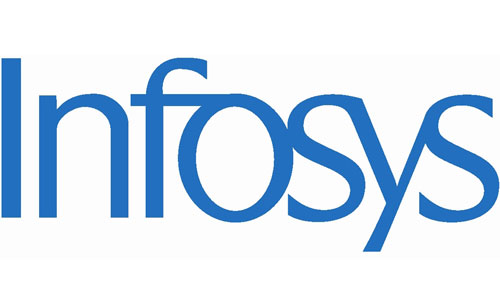 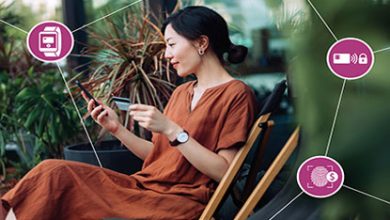