Fujitsu Laboratories has developed a new, general-purpose AI model for estimating concentration levels that can capture and quantify with high accuracy the degree of concentration when a person is performing various tasks.

The model accomplishes this by detecting subtle changes in muscle movements that reveal differences in facial expression that occur when a person is concentrating or not.

Since facial expressions and behavior differ depending on the tasks involved and the cultural background in which each person grew up, however, the models created had to be individual, and the challenge was to develop individual AI models for different, specific situations.

Fujitsu has succeeded in the development of an AI solution that can identify common features that indicate a concentration or non-concentration not easily influenced by subjects’ cultural backgrounds.

The AI leverages proprietary technology that detects action units (AU), which express the “units” of movement corresponding to each muscle or each muscle group of the face based on an anatomically based classification system, with the world’s highest accuracy.

Ultimately, this technology delivers AI support that offers the possibility of using accurate data about concentration and attention to improve the efficiency and productivity of peoples’ activities, as more and more aspects of life move online amidst the COVID-19 pandemic.

Fujitsu has developed a general-purpose AI model that quantifies concentration levels without depending on the detection of a specific task and regardless of cultural background by leveraging unique technology that detects facial expressions through Action Units with the world’s highest accuracy.

To verify the versatility of the AI model, Fujitsu constructed a data set for a total of 650 people from a variety of regions, including in Japan as well as in the U.S. and China.

Using the newly developed AI model, the concentration levels of participants in each country were estimated for a series of tasks, and it was possible to estimate the degree of concentration with more than 85% accuracy.

This result is comparable to or higher than the results from the latest international academic conferences quantifying the degree of concentration of students on e-learning tasks. It was confirmed that this method works effectively despite possible variations in cultural background. 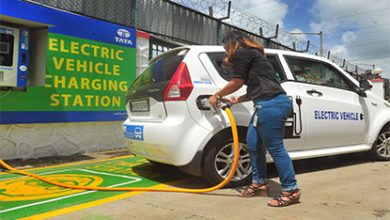 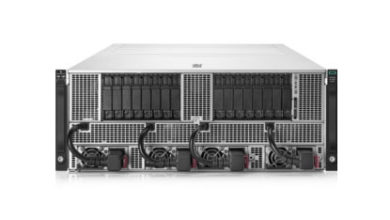 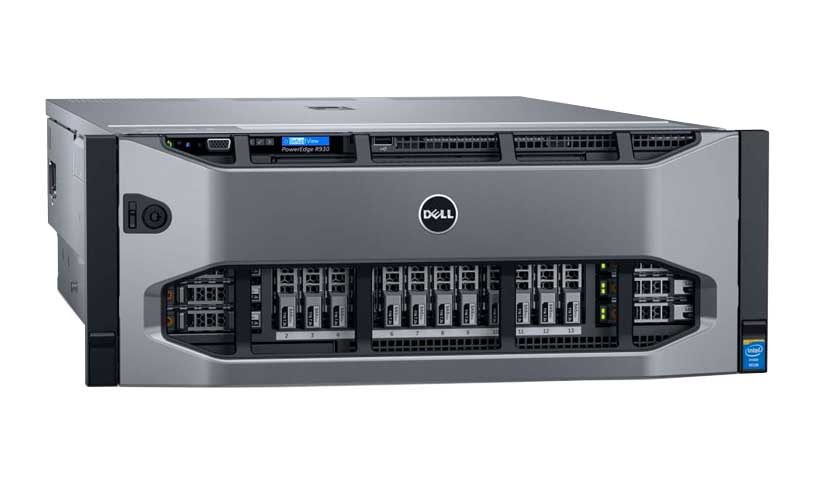 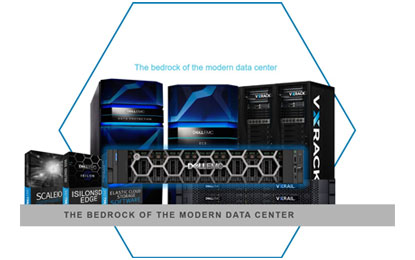