Powered by Intel Xeon Phi processors with up to 72 cores, the new first generation of Fujitsu servers are said to be ideal for HPC workloads requiring high thread parallelism, large vectors, and significant memory bandwidth.

The PRIMERGY CX600 M1 is capable of leveraging extremely high density processing, with eight independent servers in a 2U chassis, and nine times the compute performance of a standard 1U dual-socket rack server. A standard rack will integrate up to 168 compute nodes, for an unprecedent total peak performance of more than 500 TFLOPS/DP.

PRIMERGY CX600 M1 servers will also form the core of the recently-ordered 25 Petaflop supercomputer system “Oakforest-PACS”, for the universities of Tokyo and Tsukuba in Japan. Consisting of 8208 compute nodes, the system is planned to be operational in December this year and will be one of the fastest supercomputers worldwide.

Uwe Neumeier, Vice President and Head of Data Center, EMEIA Product Business at Fujitsu said, “As enterprises embrace digitization, they demand ever more of their high performance computing infrastructure – for simulation and scenario modeling, including big data analysis from the Internet of Things. As it is designed to handle highly parallel processing, this is one reason why we consider the new PRIMERGY CX600 M1 to be a game changer in terms of enabling enterprises to extract value from large amounts of data in a data center environment that is fit for the future.”

The new rollout is part of the FUJITSU Integrated System PRIMEFLEX for HPCwhere all components are pre-defined and validated, with system software and middleware factory-installed for immediate project readiness. Combined with Fujitsu’s intuitive and innoviative web based HPC workplace – the HPC Gateway – users benefit from an easy to use and even more powerful HPC environment.

SAP Labs to enthrall the Startup Ecosystem through its Flagship event on June 23rd, Banglaore 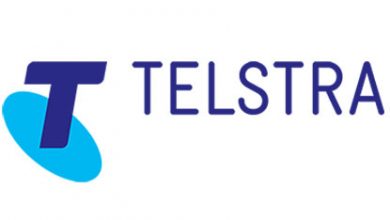 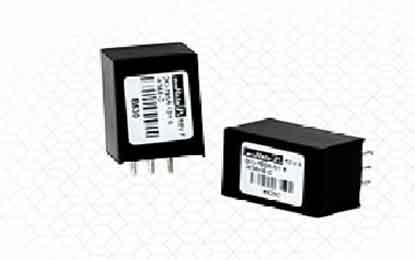 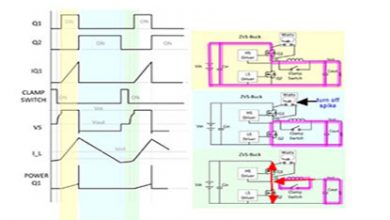 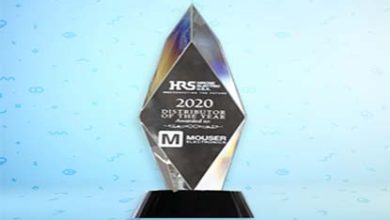 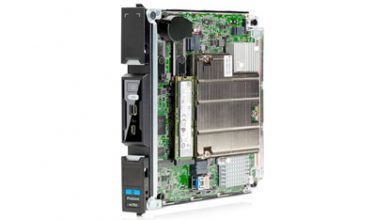