A vigorous step to mainstream the 5G technology by 2020; Fujitsu R&D Center and Fujitsu Laboratories announces that it is developing a new wireless technology that doubles the capacity of a single cell, using the same wireless frequency simultaneously.

Full-duplex is a technology that simultaneously transmits and receives wireless signals on the same frequency, which is a way to increase wireless communication capacity, but reducing interference from the sending signal to the receiving signal is problematic. Fujitsu has developed a new scheduling technology that reduces the inter-device and inter-base-station interference, using a transceiver separation type where separate base stations are responsible for the tasks of sending and receiving to multiple devices within the same cell. This results in a communication capacity of up to double the current existing half-duplex communication technology within a single small cell. In wireless environments with a high concentration of users, such as shopping malls or stadiums, it is anticipated that this will result in a smoother communication environment that reduces capacity loss.
Development Background

Targeting the commercial launch around 2020, 5G, the next-generation wireless communication system, is currently being researched and developed to fulfil the explosion in communication volumes caused by the popularity of smartphones, and to support the expected future proliferation of services.
It is estimated that wireless communication capacity will need to be 1,000 times greater in 2020 than in 2010. To satisfy this, the 5G system uses small cell technology for which research and development are already under way. In small cell technology, the area covered by a given base station is narrower and a given frequency is used in different areas, both of which lead to increased capacity.
Issues
Only using small cell technology by itself to continuously deal with increasing communication capacity is problematic. Full-duplex – a technology where wireless signals are simultaneously sent and received on the same frequency – is used to increase capacity. However, as a principle, because sent signals leak into received signals, there is a need for solutions that mitigate this problem.

Fujitsu has developed a transceiver separation type full-duplex communication technology that reduces inter-base-station and inter-device interference by using a base-station transceiver separation architecture. This allocates sending and receiving to devices within a cell to macro-cell and small-cell base stations, respectively. Fujitsu also developed a scheduling technology to enable this approach to full-duplex.

Following is a processing overview of the technology.

Selects the two devices within a single small cell that have the least mutual interference when using the same frequency.

Controls transmission power so as to ensure wireless quality and minimize interference with other devices using the same frequency at the same time.

Fujitsu R&D Center plans to continue its work to further reduce the communication capacity degradation caused by interference between small-cell base stations and macro-cell base stations within this transceiver separation type full-duplex communication technology. Fujitsu Laboratories, meanwhile, will continue its investigation of the architecture and its efforts at developing deployment technology as part of its proposal for inclusion in the 5G standard, aiming for implementation of this technology around 2023. 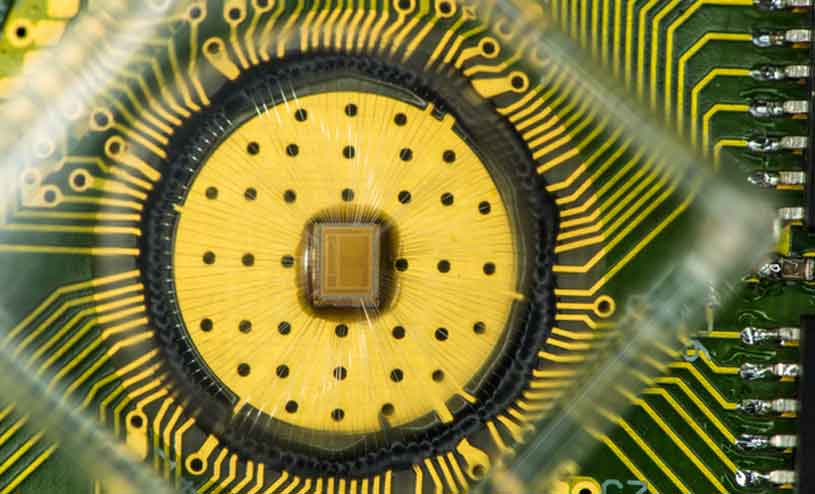 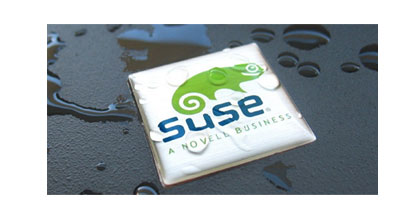 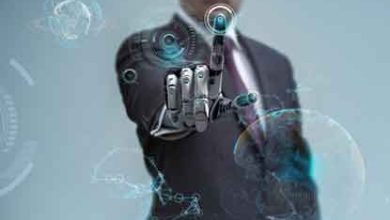 Artificial Intelligence Rise is Unstoppable to Takeover Workplace by 2025 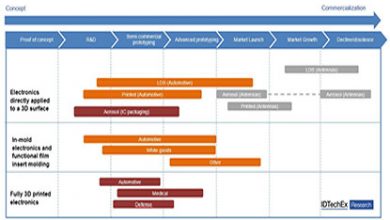