Mobile number portability (MNP) policy of the government grabbed a lot of headline and the mobile phone subscribers also welcomed it. A lot of people availed the opportunity and switched their operators. However, presently, the users are allowed to change their operator within the same service area. For instance, a mobile phone user in the Delhi/NCR area can switch to other service provider in the same area.

As reported by PTI, the Department of Telecom has finally released the date of nationwide MNP. DoT, said in an official statement that, the country will get full mobile number portability by 31 March, 2015. It further revealed that the Telecom Commission has accepted the recommendations made by TRAI on full MNP.

The final decision made by the panel will not be submitted to the Telecom Minister Ravi Shankar Prasad for the final approval. The full MNP will enable the mobile phone subscriber to switch the telecom network in Tamil Nadu or in any of the state or place where he is relocating himself/herself while retaining the same number.

Acoording to the recent and updated data released by TRAI, there are about 13 crore people, who have requested for MNP till 31 August, 2014. TRAI in its recommendation on full MNP has asked to give telecom operators the time of six months to make necessary changes in their network. 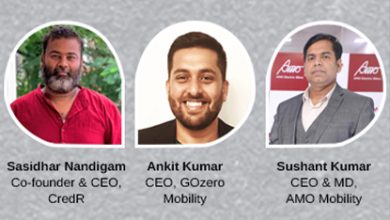 What Experts Think About the Indian Shared Mobility Space? 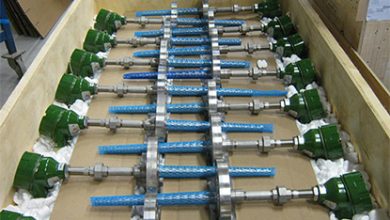 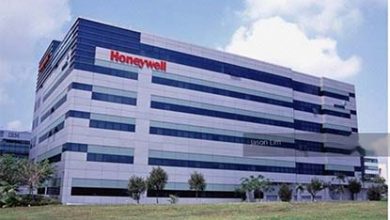 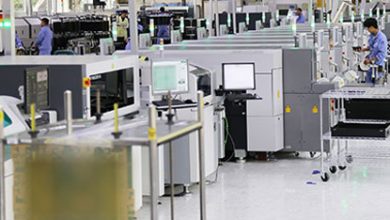