Enhancing performance through significant reduction of size and weight 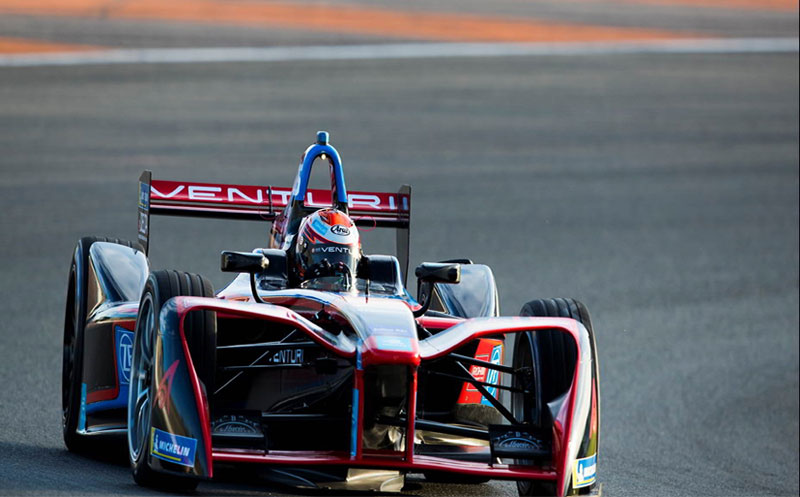 ROHM has announced to provide the full SiC power modules to the VENTURI Formula E team in the FIA Formula E 2017–2018 (season four), the leading racing event for electric vehicles which will start on December 2nd and 3rd in Hong Kong. This module will support further improvements in the machine’s performance under racing conditions.

As the leading developer of SiC power devices, ROHM became VENTURI’s official technology partner in season 3, and provides the world’s most advanced SiC power devices used in the inverter, which is the core of the electric vehicle powertrain.

ROHM will continue making technological advancement in power devices, contributing to the development of society.

Formula E is an all-electric-powered FIA (Fédération Internationale de l’Automobile) championship that began in 2014. The series has expanded to cities around the world which has to date included metropolises such as Hong Kong, Berlin or New York and champions a clean environmental approach that does not use fossil fuels. The key to victory in this racing series for the drivers is to use power as efficiently as possible by getting the most performance out of the stored energy. The advancement in Formula E technology is expected to filter through developments to general-use electric vehicles. Although this motorsports event is still in its infancy, it already enjoys the participation of automotive manufacturers from around the world and major automobile manufacturers including those from Japan have declared their intention to join the race.

Franck Baldet, CTO, VENTURI Formula E Team, said, “The Formula E is the only motorsports event for testing the latest technology in next-generation electric vehicles. We are extremely happy about our technical partnership with ROHM in the area of power management, which is the foremost key to the Formula E race.

For season 4, by adopting a full SiC power module, we were able to bring to reality a lightweight inverter that requires only a minimum amount of space. By using the latest technology, I expect that we will be able to dramatically reduce our lap times, and I hope that we can continue to move forward with revolutions in technology through our partnership with ROHM.”

Kazuhide Ino, Group General Manager of Power Device Production Headquarters, ROHM Co., Ltd., said, “ROHM has been providing products for many years for today’s constantly evolving automobiles, with quality as our main advantage. This is currently a field in which we would like to give our special attention; and semiconductor devices are certain to play a crucial role in recent hybrid and electric automobiles.

The SiC power device that we are providing for the Formula E racing car is one example. We provided SiC-SBDs in season 3 last year (2016–2017), but this year we provide full SiC power modules that combine SiC SBD and SiC MOSFET. These modules will contribute to improve vehicle performance. I hope that we can continue to contribute to society through the efficient conversion of energy in a wide range of industries and fields, starting with electric vehicles.”

The Advantage by Using SiC Products

The SiC power module used in the inverter of the VENTURI Formula E team racing car achieves a large power throughput, owing to the development of a new package with an improved internal module structure, as well as an optimized thermal management. Compared to conventional IGBT modules with similar current ratings, this module reduces switching losses by 75% (at a chip temperature of 150°C). This contributes to the energy efficiency for the whole application. Also, having more compact peripheral components throughout the high-frequency drive, as well as the effect of reductions in switching losses contributes to a more compact cooling system as well. 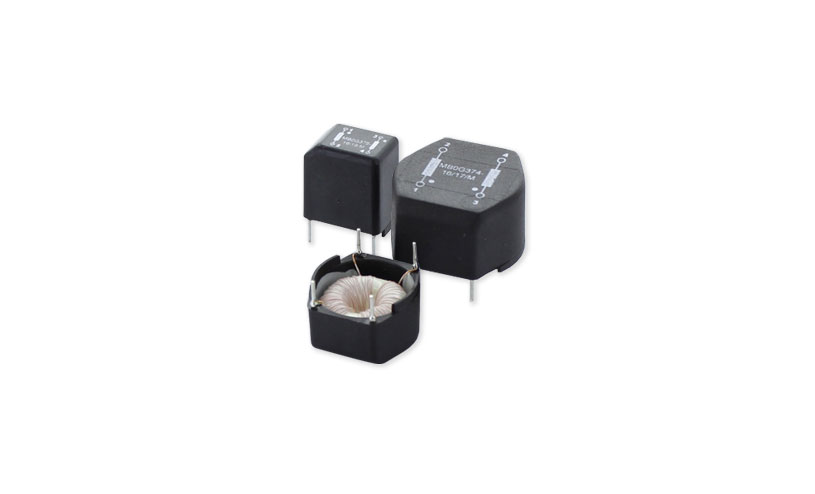 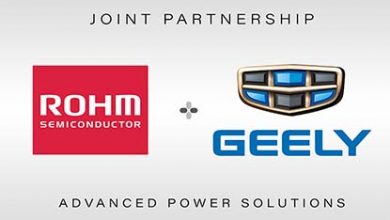 ROHM and Geely to Focus on SiC Power Devices 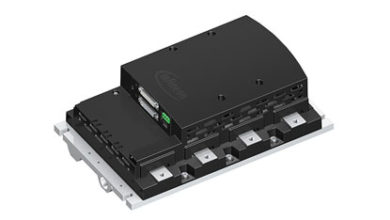