2020 shows that there is a rise in awareness towards smart cities. Many major automobile manufacturers and telecommunications companies formed business and capital alliances for smart city projects in 2020.

Let’s have a look at the emerging visions for our smart cities and the required technologies which will greatly affect the future of the smart cities we will live in. 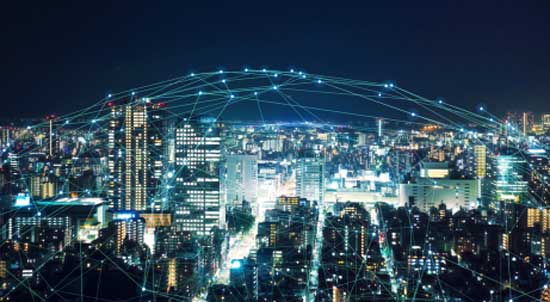 Behind the emergence of smart cities is a social issue that various cities around the world face. An increase of people moving from rural areas to cities. As seen in the explosive rise in population of cities of all continents, it is estimated that approximately 6.7 billion people, which is 68% of the world’s population, will move to urban areas by 2050.

What kind of issues arise if the population grows in urban areas? What immediately comes to mind are traffic congestion, increases in exhaust gas, and shortages of energy such as electricity and gas. Also, situations which may lead to risks that weaken the city’s ability to function, including lack of proper medical care and overflow of trash are expected to occur.

With these kinds of social issues in the background, an idea to create a smart city that enables smooth, efficient, and comfortable functioning by managing the entire city using elements such as IoT (Internet of Things) has emerged. For example, this enables mitigation of traffic congestion to provide comfortable transportation and thus eliminating the need to create new roads. The water pipe network identifies abnormalities such as water leakage, enabling optimal repairs and exchanges. This means that in addition to comfortable living conditions and eco-friendliness, this brings economic benefits by reducing investments in infrastructures. These examples are indicative of the required vision approach that developers must take.

A major premise to achieve a smart city is an “environment that enables internet connection at any location.” For example, to identify water pipe abnormalities, it is assumed the water pipes are connected to the network and require sensors that detect abnormalities, platforms and data centers that receive notifications of abnormalities, and AI that analyzes abnormalities. Elements linked to connected devices that provide and analyze data in real time, and perform demands in a timely manner are called “connectivity network.”

The connectivity network is steadily expanding. In 2018, there were 798.6 million mobile telephone line connections. This is expected to increase to 3,145.5 million by 2024. Communication speeds are progressing at an unbelievable speed due to the emergence of 5G and 6G, and network solutions such as LPWA (Low-Power Wide Area) have also emerged. LPWA is a technology that enables communication at a wider range compared to conventional mobile telephone lines, and are highly effective in areas with network limitations such as when underground. This will be an important keyword that predicts future technology trends.

AI and data analysis are also technologies that are crucial in smart cities as they enable the analysis of conditions in real time and swiftly provide information and solution ideas to decision makers. For example, it can reduce labour costs by optimizing bus and train services as well as propose routes that mitigate traffic congestions by analyzing traffic volumes of the entire city.

What becomes crucial here is calculation abilities that can record, transfer, and process large amounts of data. Edge computing and data centers are the keys to its creation. Many of you may know of data centers that are equipped with and operate IT devices such as server and network devices. On the other hand, edge computing is attracting attention as a trend word of the next generation.

Cloud computing is a generally applied “centralized processing system” that transfers data to clouds and accumulates them while edge computing is a “distributed data processing system.” As its name implies, by processing data in a communication area much like edge (network terminal devices), it reduces load to the server compared to clouds, and enables calculation processes to be performed without delay in the “real time.” Also, compared to clouds that accumulate confidential data, data is processed on edge, making it highly reliant in terms of security.

This means that the biggest issue in connectivity network is security. Connecting devices and sensors to power networks and public utilities as well as building management systems means that the range of cyber-attack targets become wider. The fact that traffic signals, air conditioning systems, and medical equipment are also connected to networks, this risk may also affect human lives. Safe and reliable security is an important factor for smart cities.

Finally, let us have a look at the scale of the smart city market. The total value of the market is expected to exceed 3 trillion dollars by 2025, and its business potential in fields such as infrastructure development, technology integration as well as energy and security services are immeasurable in scale.

To learn more on the drivers and common challenges of India’s home appliance industry; how engineers are managing the evolving, fast-changing consumers taste, incorporating the latest technologies and trends into their product design, while increasing product quality and accelerating time-to-market, check out our on-demand webinar 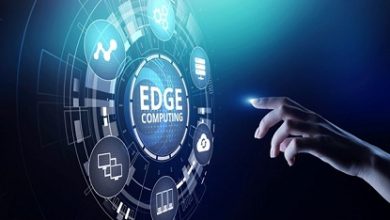 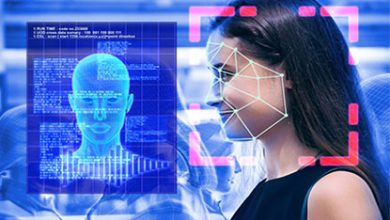 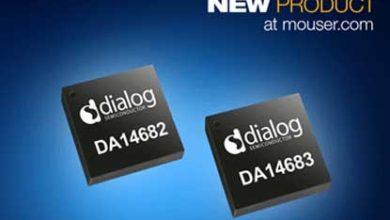 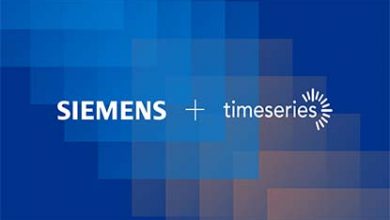