A new survey carried out by GfK for Infineon Technologies, it revealed that German consumers willing to pay significantly more for devices which are protected against attacks and data theft. 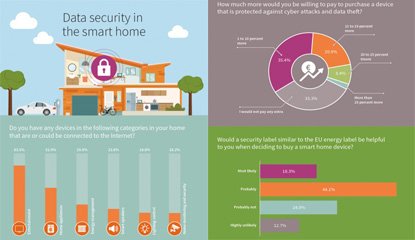 Summertime is the season for traveling, making it the peak season for burglars. As a result, more and more consumers are keeping a remote eye on their home via camera and smartphone app. However, smart home or smart living solutions, whether it’s electric shutters, connected smoke alarms or lighting control, are often unprotected against cyberattacks. Attackers can spy outhouses and residents via the Internet, steal bank details or even open digital door locks.

The study revealed that for about 35.4 percent of the respondents the limit is up to an additional 10 percent; a further 20.9 percent would pay up to 19 percent more, and 8.4 percent would even accept a surcharge of 20 to 25 percent.

Majority of the respondents (60%) also think that a label that provides information about the security level of the product would be helpful when deciding which product to buy. The security labels for connected devices could be presented in a transparent and comprehensible way, similar to the EU energy efficiency label for the fridge or washing machine.

“Securing a smart home is rather complicated, yet this is exactly where consumers are left to fend for themselves,” says Thomas Rosteck, head of the security division at Infineon. “As already with PCs, the security level of connected electronics could be increased considerably through the use of firewalls, data encryption or an individual password. Simple measures already help to protect users’ privacy, create trust in new applications and offer manufacturers an advantage to set them apart in the competitive smart home market.”

According to the survey, connected consumer electronics like smart TVs, game consoles or tablets are especially widespread despite the security risk being rated as relatively high. 68 percent of German households own at least one device in this category and have connected it to the Internet. Smart speakers can already be found in 23.8 percent of the households.

By contrast, the respondents are more restrained when it comes to solutions for home monitoring and security, energy management, home appliances, and lighting control. The security risk here is rated in all age groups as especially high and existing devices are far less frequently online. This is noticeable particularly with home appliances such as fridges, washing machines or robovacs. A total of 52.9 percent of the respondents say they own an Internet-ready device, but only 17 percent have connected it to the Internet.

Consumers are also paying more attention to the security risks of these smart devices when purchasing them: 47 percent of the respondents have already examined the security features of solutions for home monitoring and security in great detail or would do so on a future purchase – compared to 22.8 percent for entertainment solutions.

There are still no binding stipulations for smart home appliance manufacturers when it comes to data security. The European Union is, however, determined to raise the security level in the European Single Market. The EU Cybersecurity Act will come into force on June 27, 2019. It introduces EU-wide rules for the cybersecurity certification of products, processes, and services. The measures also concern consumer electronics that bear the CE label. 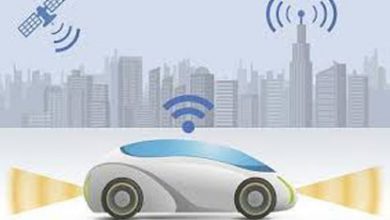 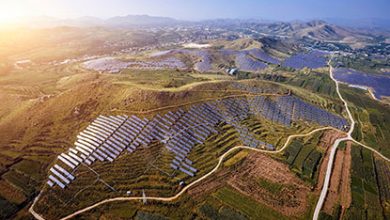 The Distribution of Solar Farms Across Large Areas 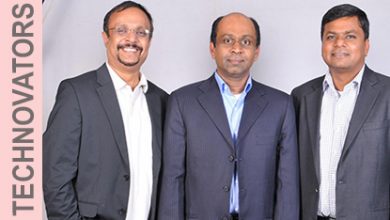 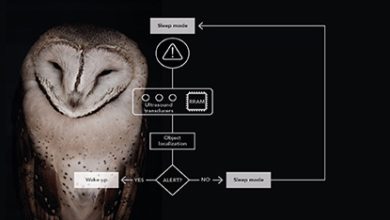 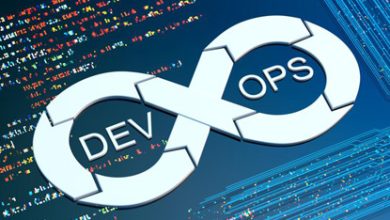