Gigabyte has announced a mini-computer board which is larger in size and sought to be highly resilient. 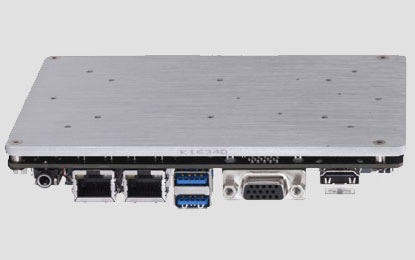 There is no objection to the hypothesis of miniaturization and compact form-factor of future electronics. Absolutely, no adversity to this new tech cult, perhaps it’s just to put on note that a new announcement can irk the popular, fun programming computer, Raspberry Pi.

Gigabyte has announced a mini-computer board which is larger in size and sought to be highly resilient.

Why a larger size?

Gigabyte larger-size enables the benefit of selecting your own memory and storage with potential upgradable components.

Gigabyte has lately revealed the specs of the GA-SBCAP3350, which has dimensions of 146 x 102mm (compared to the Raspberry Pi 3 at 85 x 56mm), and it comes with an Intel Celeron N3350 processor (dual-core with a clock speed of 1.1GHz and Turbo to 2.4GHz, with integrated HD Graphics 500). However, that CPU can’t be changed.

But one freely employ whatever (supported) memory stick in the single channel DDR3L SO-DIMM slot, up to a maximum of 8GB (the last RAM limit of the CPU).

It also sports a mini PCIe slot to fit your choice of mSATA SSD, with a second slot for a half-length Wi-Fi card.

Connectivity includes dual Gigabit Ethernet connectors and a pair of USB 3.0 ports. Further, it has four USB 2.0 ports available via internal USB headers (along with various other headers including SATA, LPT/GPIO, LVDS and serial port headers).

For video output, VGA port and HDMI, with the latter supporting 4K resolution at 30Hz.

Gigabyte fosters this miniature PC benefits from a 2X Copper PCB design, a large aluminum heat spreader on the underside of the board for enough heat dissipation, reliability and lifespan.

All this features and specs can invariable make it a juicy first-choice for computer enthusiasts and mark a new start on the adoption of versatile boards.

The company has not unveiled the availability or price for GA-SBCAP3350. The wait shall be eager as the price competition will be of greatest virtue to beat the market-heat of Raspberry Pi. 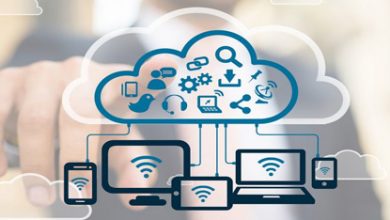 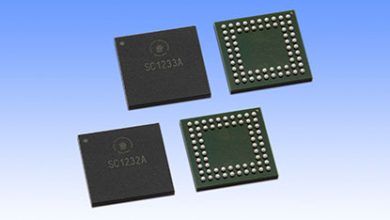 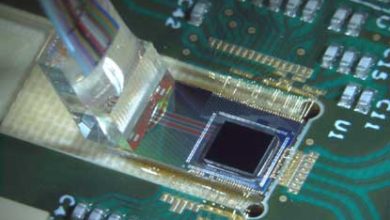 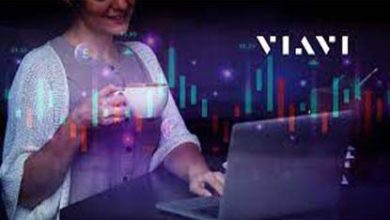 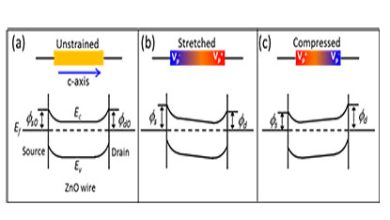