DUBLIN, IRELAND: Research and Markets from their barrio has announced the addition of the “Global Biometric Systems Market Forecast & Opportunities, 2018” report to their offering.

Nonexistence of data protection and old security practices reading in the order of photographs, followed by passwords and PIN codes have driven the growth of biometric technologies in last few years, cited a report.

Security threats such as terrorist attacks, plane hijackings and increment in crime rates have brought a huge need for ultimate security system throughout the world.

Government projects, which comprise e-Passports, Driving Licenses, Border Management, and National ID in many major countries, like India, Mexico, and Russia etc. are driving the growth for biometric systems extraordinarily. Of late, China has also announced biometric National ID program, which will start to commence in fiscal 2013.

As more and more people and organizations depend on computers to store their important documents, there is an increasing need for security.

Currently, fingerprint recognition technology dominates the market. Conversely, the vein recognition technology is gaining acceptance globally which is estimated to grow rapidly in years to come. Regionally, North America & Europe together contributed 61 per cent of the total revenues of global biometrics market in 2012. The global biometrics market has a huge growth potential due to increasing public acceptance. 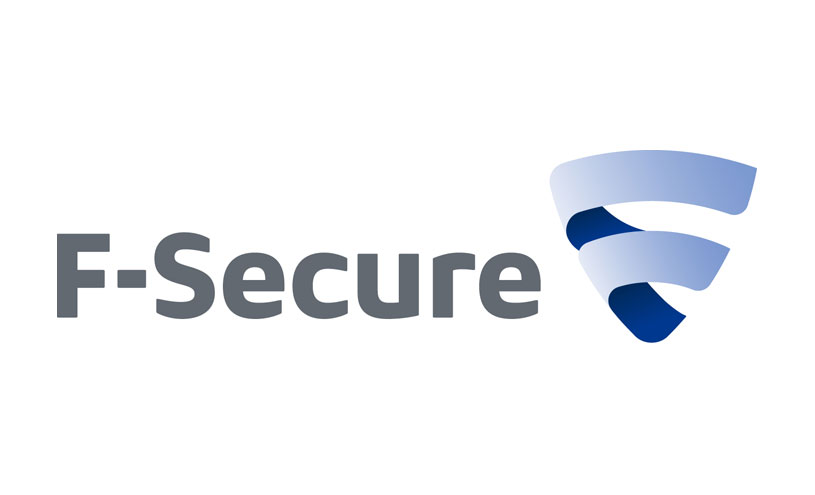 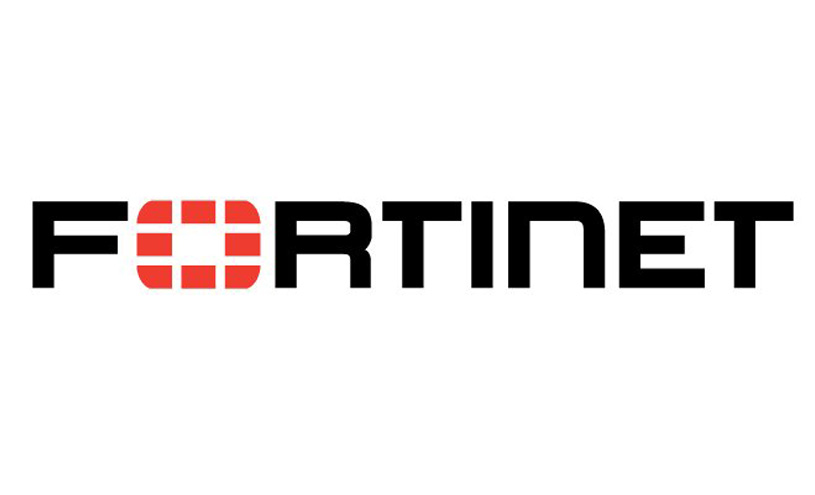 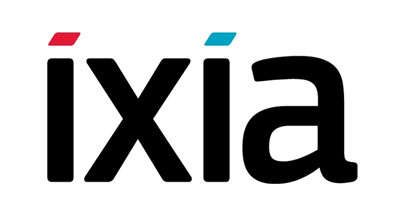 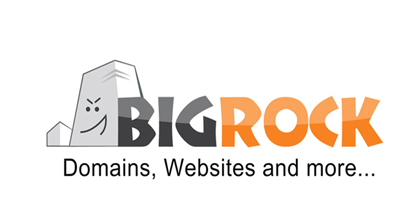