As stated by the Cisco Visual Networking Index, Global Forecast and Service Adoption for fiscal 2013 to 2018, global Internet Protocol (IP) traffic will surge nearly three-fold in excess of the next five years owing to additional Internet users as well as devices, followed by faster broadband speeds and further video viewing.

Global IP traffic for fixed and mobile connections is projected to touch an annual run rate of 1.6 zettabytes – more than one and a half trillion gigabytes per year by 2018. The projected annual IP traffic for 2018 will be greater than all IP traffic that has been generated globally from 1984 – 2013 (1.3 zettabytes).

The composition of IP traffic will take a paradigm shift in the next few years. For the duration of the forecast period, the bulk of traffic will originate from devices other than personal computers (PCs) for the first time in the history of the Internet.

Wi-Fi traffic on the other hand will go beyond wired traffic for the first time and high-definition (HD) video will bring about additional traffic than that of standard definition (SD) video.

The Internet of Everything is also gaining momentum and by 2018 there will be approximately as many machine-to-machine (M2M) connections as there are people on earth. Here, Smart cars will have nearly four M2M modules per car.

In the wake of the FIFA World Cup 2014 set to begin on Thursday (June 12), millions of people are expected to view games and/or highlights via the Internet. Video streaming and IP broadcast of the World Cup is anticipated to be able to generate 4.3 Exabytes of IP traffic, which is three times the amount of monthly IP traffic currently generated by Brazil (this year’s World Cup host city). In addition, Internet traffic generated by the 60,000 people in a stadium and traveling to games is anticipated to surpass the busy-hour traffic from all 94 million smartphone subscribers in Brazil.

Global IP traffic is projected to stretch 132 exabytes per month by 2018, which is the corresponding to, viz:

The Cisco VNI Global Forecast and Service Adoption for 2013 to 2018 banks upon independent analyst forecasts and real-world mobile data usage studies. Upon this foundation are layered Cisco’s own estimates for global IP traffic as well as service espousal.

Doug Webster, Vice President of Products and Solutions Marketing, Cisco alleged that, “Our first Cisco Visual Networking Index nine years ago established the Zettabyte as a major milestone for global IP traffic. Today, we are firmly in the ‘Zettabyte Era’ and witnessing incredible innovations and shifts in the industry. The reality of the Internet of Everything (IoE), the increasing demand for network mobility, and the emergence of 4K video are among the key trends highlighted in this year’s forecast that represent significant opportunities for service providers today and in the immediate future.” 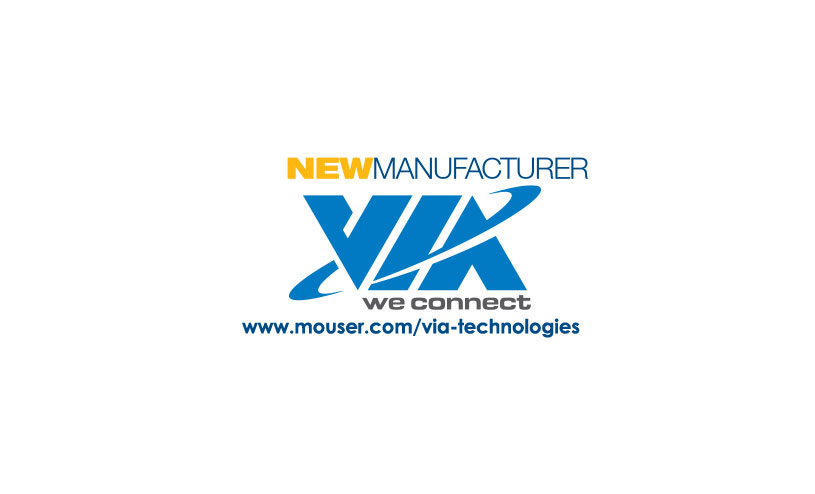 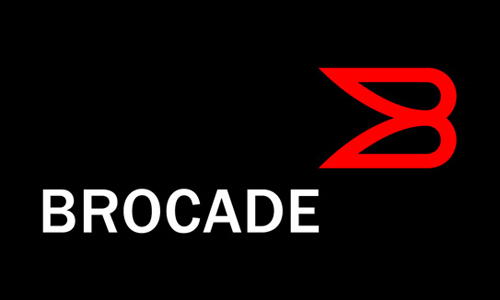 Brocade appoints of Kevin Shatzkamer as Distinguished Engineer and CTO 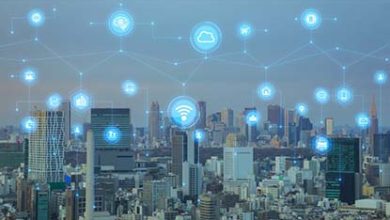