As per the Global Trends in Renewable Energy Investment 2014 – produced by the Frankfurt School-UNEP Collaborating Centre for Climate & Sustainable Energy Finance, the United Nations Environment Programme (UNEP) and Bloomberg New Energy Finance – the investment drop of $US35.1 billion was partially owing to the falling cost of solar photovoltaic systems. The other main cause being policy uncertainty in many countries, an issue that also depressed investment in fossil fuel generation in fiscal 2013. 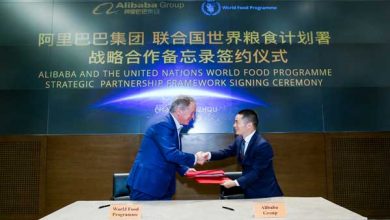 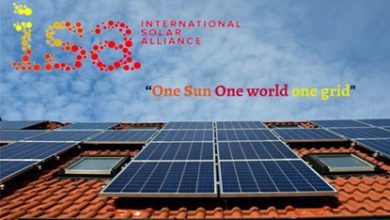 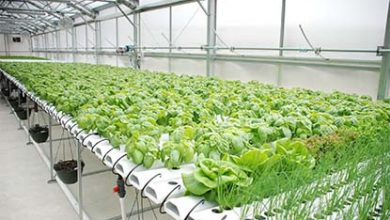 Ohmium and Spirare Energy to Provide Green Hydrogen to NTPC