Cyber-attacks and crimes are increasing day by day. It is often seen that the internet users easily fall into the trap of cyber hackers. This time the Russian hackers have leaked the email IDs and passwords of 4.93million Google accounts. The same passwords are used across all the Google products like Gmail, Drive, Plus, YouTube, Maps and many others.

As reported by Times of India, the account details have been posted on bitcoin forum btcsec.com by a user named Tvskit. On the forum, Tvskit has said that approximately 60% of the passwords are still active. On the other hand, Google in its official post has stated that, only 2 percent of the passwords work. The company further claimed that, that its automated anti-hijacking systems would have blocked many of the login attempts.

The search engine giant also said that, this has not happened due to the breach in its systems. In an official statement, the company also said, “Often, these credentials are obtained through a combination of other sources. For instance, if you reuse the same username and password across websites, and one of those websites gets hacked, your credentials could be used to log into the others. Or attackers can use malware or phishing schemes to capture login credentials”. 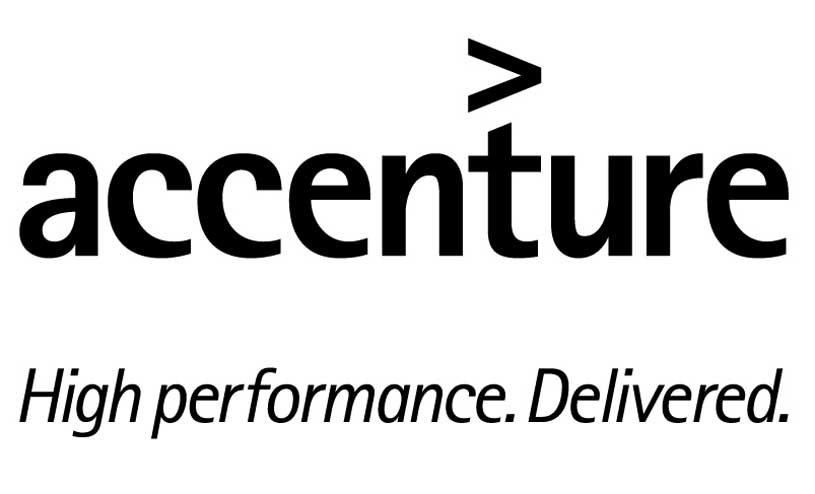 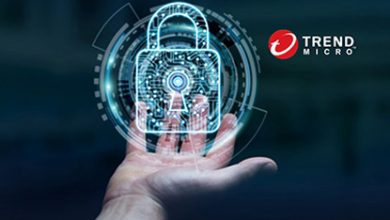 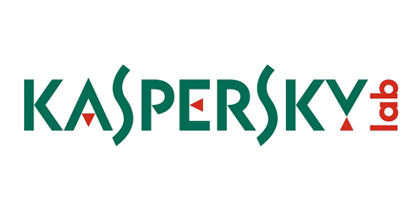 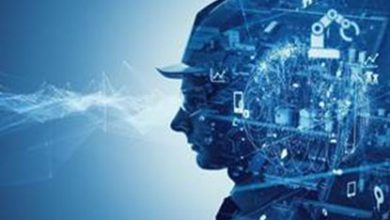