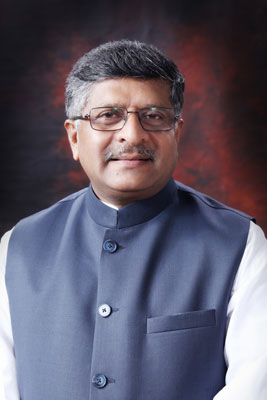 As per the PTI report the government has increased the deadline for the roll out of national optical fibre network (NOFN) connecting 2.5 lakh village panchayats by the December, 2016. The IT and telecom minister Ravi Shankar Prasad stated that the first phase of NOFN which will connect 1 lakh villages will be completed by 2016.

The government has earlier said that the NOFN roll out throughout the 2.5 lakh villages will be completed by March, 2017. However, there is no change in the roll out of the first and second phase, which the government has finalised on March 2015 and March 2016 respectively. In the first phase, 50,000 villages will be covered and in the second phase the NOFN roll out will reach 1 lakh villages.

After implementation the NOFN project will deliver 100 Mbps bandwidth to all the gram panchayats. 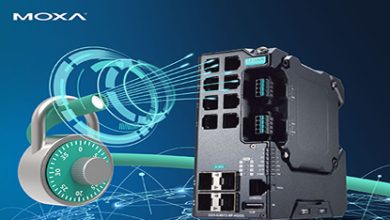 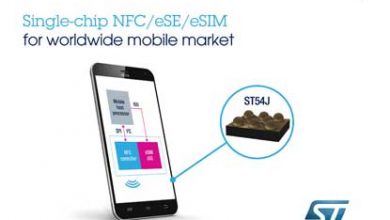 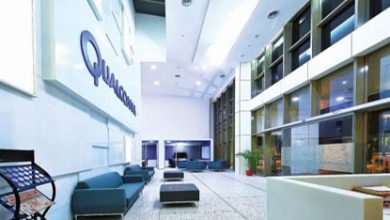 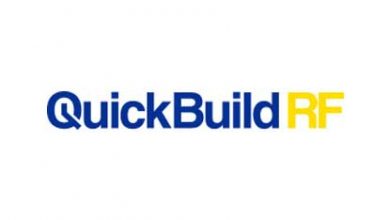