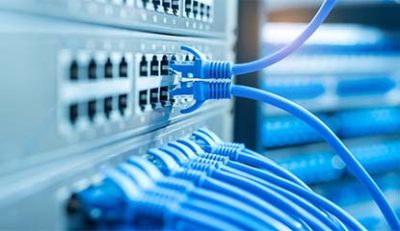 In a statement, the Ministry of Electronics & IT said, “These nodes will be located at Meerut, Agra, Kanpur, Lucknow, Prayagraj, Varanasi & Gorakhpur.”

“These exchange points will cover all zones of UP. A user of Braj region of Bundelkhand region will now have the same internet capability of user experience as Metro city users,” the statement said.

“Internet exchange improves Internet performance and speed for consumers. Ensures better resilience, stability, efficiency & quality of Internet at a lower cost. It benefits the netizens and promotes the arrival of more Internet service providers thereby expanding the digital market,” the statement said, adding that Uttar Pradesh was taking a lead in this direction.

Under the Narendra Modi government, the number of broadband users has increased from 250 million to approximately 840 million, the ministry said, adding the data consumption has seen an increase of 189 times (from 62.9 petabytes to 11924 petabytes).”

Union Minister of State, Law and Justice, SP Singh Baghel was also be present on the occasion. 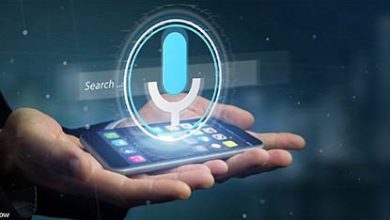 What is Voice Search Technology? 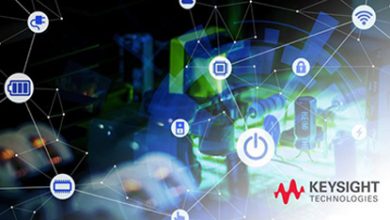 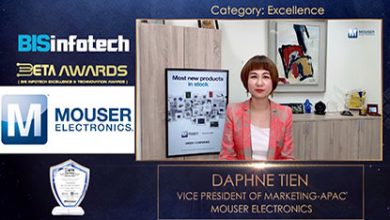 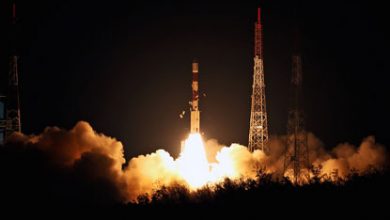