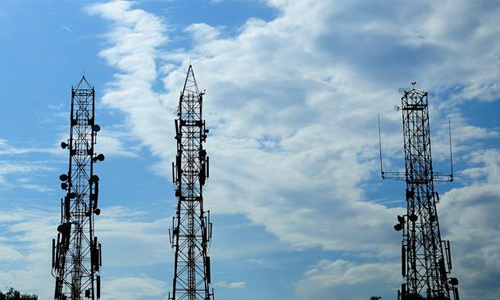 The spectrum auction for the airwaves in the 2100 MHz, 1800 MHz, 900 MHz and 800 MHz began in between a lot of protests from some of the telecom operators complaining about the high price set by the government and low availability of spectrum. As reported by PTI, an official stated that, there is still spectrum, which is yet to be sold. Bidding would recommence on Thursday. 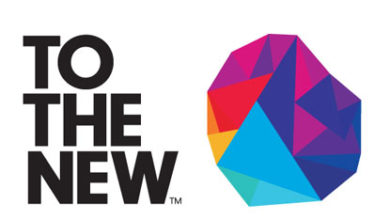 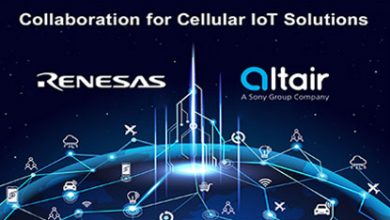 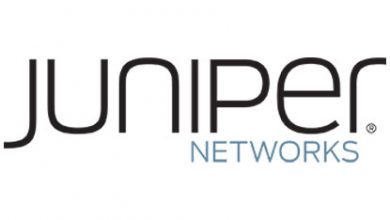 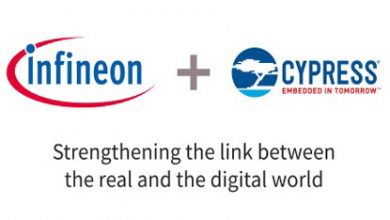