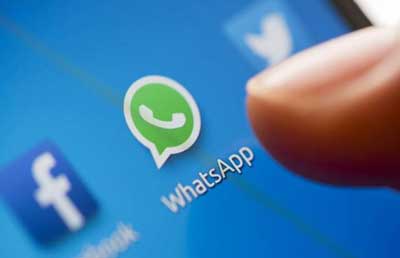 In the latest row to take hold of fake news, privacy breach and cyber attacks, the telecom department has sought views of the industry on technical measures that can be adopted for blocking mobile apps like Instagram, Facebook, WhatsApp, Telegram, etc.

The telecom department has to seek advises amidst the situations where national security and public order are under threat.

“DoT in the letter had said that the Ministry of Electronics and IT and law enforcement agencies have raised issue around blocking of certain mobile apps like Instagram, Facebook, WhatsApp, Telecom, etc to meet requirement under Section 69A of IT Act,” an official source told PTI.

The Section 69A of IT Act talks about power to issue directions for blocking for public access to any information through any computer resource.

The law authorises the central government or any officer authorised by it to issue direction to block the information on Internet in the interest of sovereignty and integrity of India, defence of India, security of the state, friendly relations with foreign states or public order or for preventing incitement to the commission of any cognisable offence relating to them.

Recently, there have been widespread incidents of mob lynching in the country based on rumours spread through social media apps. The popular messaging app, WhatsApp, has been in the eye of storm over abuse of its platform for circulation of fake news that resulted in incitement of mob fury.

An IT ministry official, who did not wish to be named, said, WhatsApp has not committed itself on “traceability” and attribution of messages, which had been one of the key demands of the government.

Hence, the ministry’s concerns have not been addressed and the potential for misuse still remains, the source said.

Last month, the government had expressed dissatisfaction over measures previously listed by WhatsApp for checking fake news that have, in several cases, triggered mob violence.

The IT ministry, in its missive, had said that WhatsApp cannot escape from its responsibility for such rampant abuse of its platform and needed to find originators of provocative messages.

The government, in its second notice to the Facebook-owned messaging service, had warned that in the absence of adequate checks, it will treat the messaging platform as ‘abettor’ of rumour propagation and legal consequences will follow.

WhatsApp told the government it is building a local team, including India head, as part of steps to check fake news circulation. 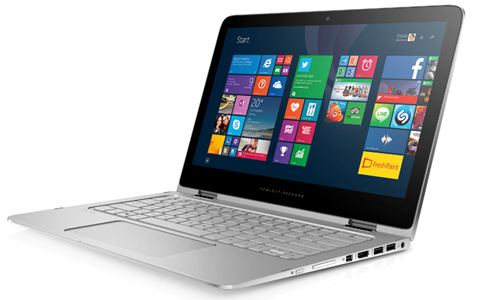 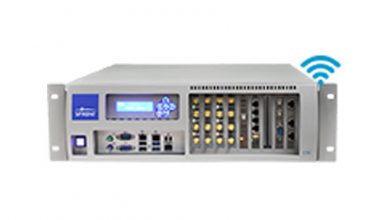 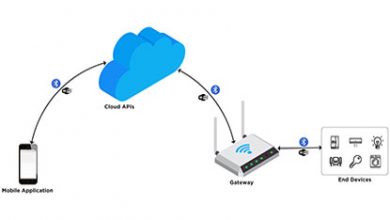 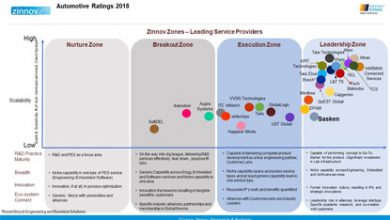