Government of India has shown its interest in providing further support beyond the initial $10 billion incentive if there are more proposals for semiconductor fab development and this first round gets closed. 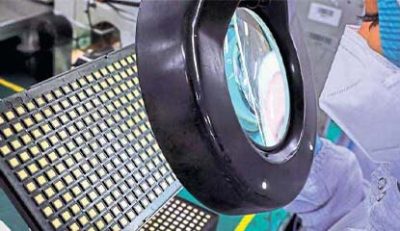 Speaking to the media persons at the Semicon India 2022 event, Ashwini Vaishnaw, Union IT minister, said, “This $10 billion incentive package is the first tranche. But as it progresses and the first tranche gets closed, we will go from there. We have an appetite for more.”

According to him, developing the semiconductor industry in India is the 20-year roadmap, and the government is open to investments in the area.

So far the government has received five proposals in the first round with a total investment to the tune of $20.5 billion for designing semiconductor and display fabs.

This includes Vedanta in a joint venture with Foxconn, Singapore-based firm IGSS ventures Pte, and ISMC, a consortium of multiple players.

Rajeev Chandrasekhar, Union Minister of State for Electronics and Information Technology, said that these proposals will be evaluated in six to eight months.

The government is also in talks with international players such as Intel to set up semiconductor plants in the country.

Vaishnaw explained that they started working on these concerns to ensure that the ecosystem was in place. “We are also learning from the experience in the two small labs that are functioning and inputs the companies have given us,” the IT minister said.

“When the company finally decides to take the plunge, we already have an ecosystem in place,” Vaishnaw added.

The minister further said that India is home to 20 percent of the world’s VLSI design engineers and 250 semiconductor design companies are working out of India. 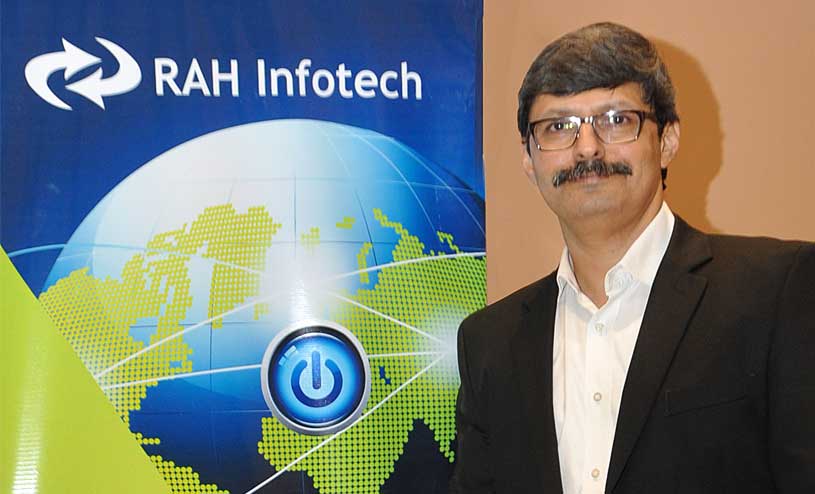 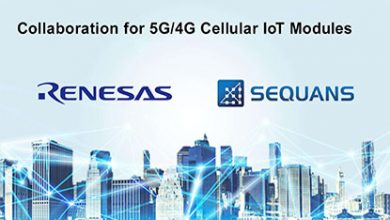 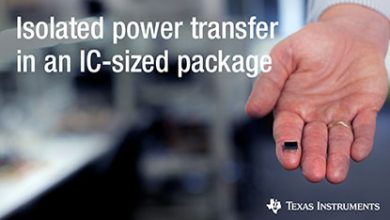 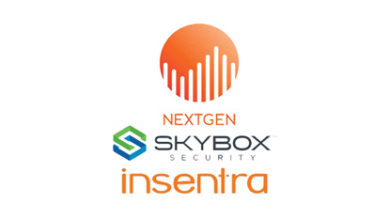