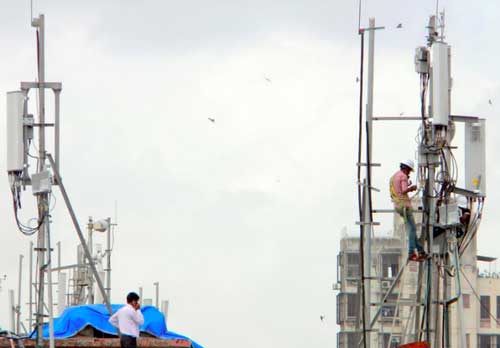 The government is yet to take a decision on whether to allow Chinese gear makers to take part in 5G trials, said Telecom secretary Aruna Sundararajan.

The announcements were made on the heels of the launch of India’s first locally developed chips for 4G/LTE and 5G modems by Signalchip.

“We have not taken a decision on whether they (Chinese companies) can take part in 5G trials,” Sundararajan told reporters on Wednesday, adding that, “several countries have expressed security concerns from Chinese players, and we will study those issues.”
The government would examine all security-related issues on the back of apprehensions raised by various countries.

Earlier in January, Sundararajan had said that Huawei had applied to the government to participate in the trials. She had said that the department has formed a panel which was looking into the duration, quantum of spectrum, locations and other parameters for the upcoming 5G technology-driven trials.
“Post June, we’ll be planning 5G auction, and the notice inviting applications (NIA) document is in progress,” Sundararajan said.

Comments from the top Department of Telecommunications (DoT) official come at a time when Huawei has come under increasing global scrutiny after the US raised security concerns regarding 5G equipment, given their perceived proximity to the Chinese government.

The US has asked its allies to ban 5G gear from Huawei. Canada, Japan, New Zealand, Australia and Poland have acquiesced. Huawei has now sought evidence from the US and accused other governments of wrongdoing, and has said that such information, if any, should at least be disclosed to carriers.

Huawei has called upon India to have its own judgement, saying it is awaiting the government’s approval on trials which it can start within a month of receiving airwaves.

India’s telecom operators on Wednesday held a meeting with their counterparts in other markets, global lobbying groups, data protection firms and government agencies to know their views about Huawei, ZTE and concerns over data security. 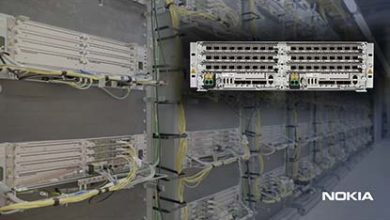 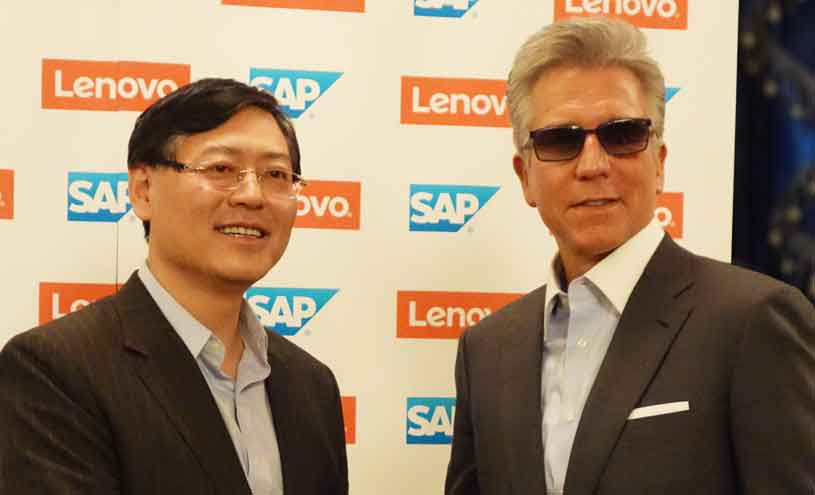 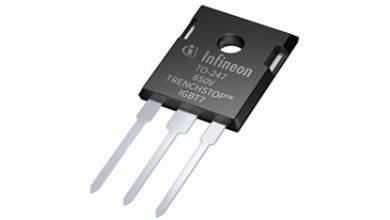 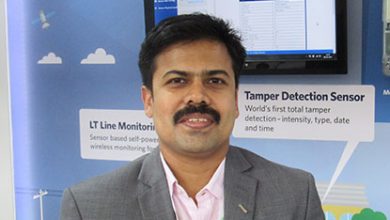 OMRON is Expanding its Offerings in the Sensors Arena