India’s spending on green IT and sustainability initiatives will stretch $29.2 billion in 2013 a 17.6 percent increase from $24.8 billion that was spent in 2012, according to Gartner, Inc.

In the Gartner report titled “Hype Cycle for Green IT and Sustainability in India, 2013,” analysts reportedly said: while businesses and investors in India are slowly waking up to green and sustainability issues, policymakers in the government are clearly pushing for changes that will most likely set the tone for green and sustainable, low-carbon economic growth in the country in the coming years.

“Many Indian organizations still lack the strategic focus that comes with a clear understanding of the core issues and key technologies that bring about real change in the vision for sustainability and green IT in an organization,” said Ganesh Ramamoorthy, research director at Gartner. Adding further that, “Therefore, policy initiatives and regulatory measures from the Indian government will be the key drivers for implementation of some of the technologies (such as advanced metering infrastructure, carbon capture and sequestration, intelligent transportation system, and solar energy technology) necessary to usher in low-carbon sustainable growth.”

“A few principal organizations in the country are beginning to implement green IT and sustainability solutions and incorporate them into business operations. Nevertheless, this is through a spasmodic approach that banks more on the hype surrounding the solutions than on the real benefit of the solution to the organization’s sustainability and green IT vision,” said Mr. Ramamoorthy. Articulating that “However, the unique challenges faced by India, such as an unreliable power infrastructure, a growing urban-rural divide and increasing population migration to urban areas, will also provide businesses there with the opportunity to innovate and test new cost-effective approaches and green technology solutions that may then be adapted elsewhere — in other developing, or even developed nations.”

In the 2013 Hype Cycle for Green IT and Sustainability in India, Gartner has involved six new technology areas and profiled 41 technologies in all. The new technologies added to this year’s Hype Cycle include hybrid electric vehicles, microgrids, machine-to-machine communication services; liquefied natural gas, biomass electricity and wind power generation. The biggest mover in the 2013 Hype Cycle is solar energy technology, which moved ahead by 17 positions into the Slope of Enlightenment “mainly as more state governments joined the solar energy bandwagon with specific policies and incentives to attract investments, and as new projects are commissioned,” as said, Mr. Ramamoorthy.

Correspondingly, the recent policy and regulations announcement by the Indian government with regards to e-waste handling (recycling and disposal) has tweaked the hype around this set of technologies, leading Gartner to push this particular technology to the peak of the Hype Cycle. “We expect Indian organizations to frame their strategy for e-waste handling in line with the government regulations, leading to mainstream adoption over the next five to 10 years,” quipped, Mr. Ramamoorthy.

Is Enterprise Mobility the New Black? Unlocking the emerging trend 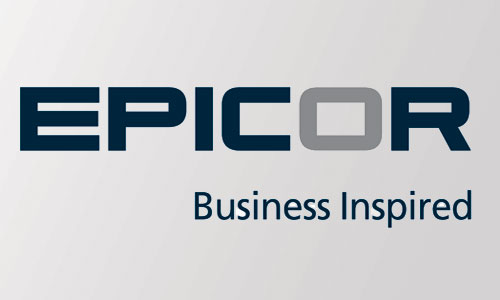 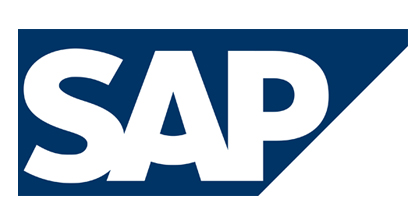 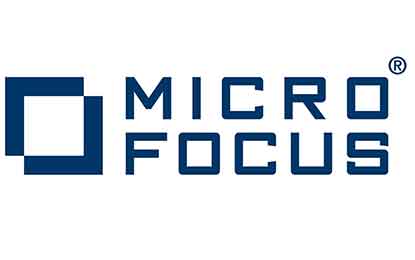