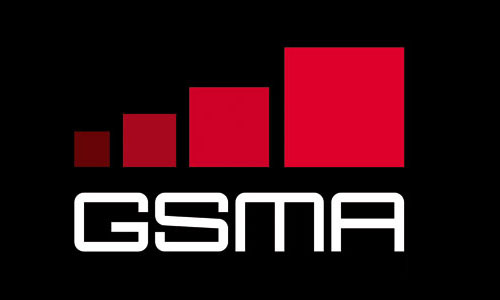 The Global telecom body GSMA has requested DoT to provide more spectrums for the upcoming auction. The telecom body stated that a scarcity of airwaves will act as a threat to the Digital India initiative of the government. Anne Bouverot, the Director General of GSMA, has said through an open letter to the telecom minister, that ‘Spectrum Shortage Threatens Digital India Vision’.

As per the PTI report, Bouverot stated, “However, ubiquitous mobile communications and broadband services will not become a reality without the availability of sufficient spectrum. In this context, current plans to auction spectrum could have severe consequences for India.”

The airwaves that are up for auction for next year are presently held by Vodafone, Airtel, Idea Cellular and RCom. The licenses of most of the telcos are set to expire by next year, and they hold spectrum in the 900 MHz and 1800 MHz bands. GSMA also backed the suggestion made by TRAI of offering more airwaves from other frequency bands.

Bouverot feels that shortage of spectrum will further worsen the situation and will also pose a threat to the continuation of telecom services. On the other hand, releasing the spectrum at affordable prices can witness an increase in the mobile broadband penetration in the country.  She further added that the auction should only be conducted after adequate spectrum is made available in all key 800, 900, 1800 and 2100MHz frequencies.Tags: GSMA, DoT, TRAI, Spectrum auction, Digital India 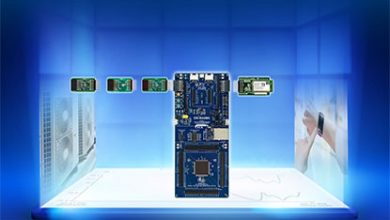 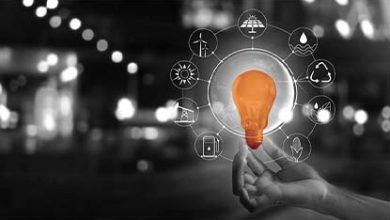 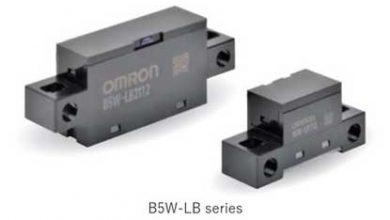 TRAI asks Loop Mobile users to use MNP before 29, November