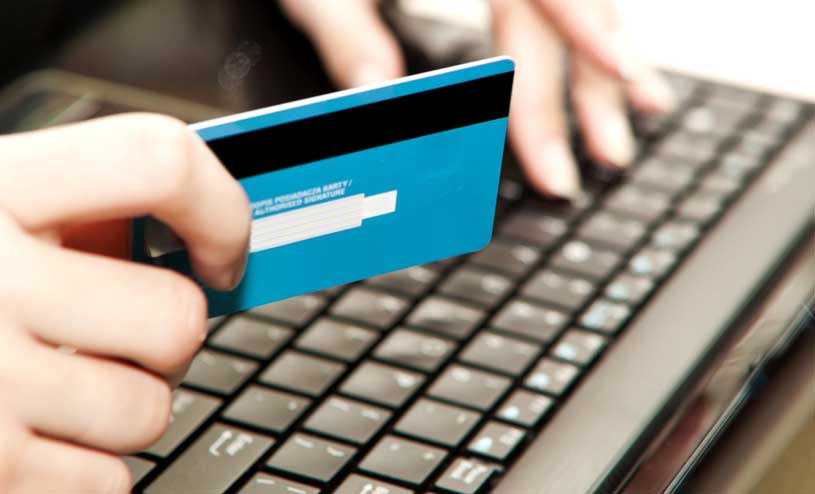 Where not semiconductor has its application, it just took a chip-based credit card to rapidly scrap the traditional magnetic strip technology in card-cash era.  Though, the howling security fanatic claimed by the chip-based technology seems to be a spurious wigwag.

The new cards with the chip-based system, called EMV, have been extolled for being “nearly impossible” to security breach.

Tech researchers at the NCR Corporation, a payment technology company, have astounded by their demonstration on how thieves can get around the chip. Hackers can rewrite the code in the strip, making it act like a chip-less card again; then, they can steal the card information.

The code can be rewritten because many retailers do not encrypt transactions through their payment machines. This makes card information vulnerable. Payment machines are not encrypted by default, so stores have to pay more to do so and thus protect their customers.

One of the researchers named Patrick Watson, told CNN Money, “There’s a common misperception EMV solves everything. It doesn’t.”

This latest research shows that retailers could spend millions of dollars upgrading to EMV and still not protect their customers from a massive credit card theft like the Target and Home Depot hacks two years ago.

Adding to the problem, payment terminal makers keep producing machines that don’t have the encryption by default.

As encryption algorithms getting critically enigmatic the decrypts seems to have find the easiest new way. Now, it can be called as ‘Hack to Death’. 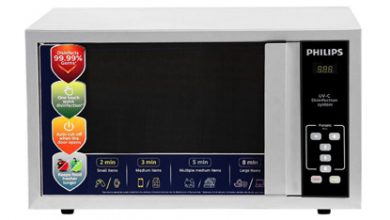 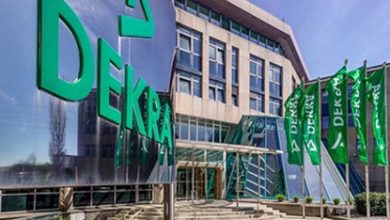 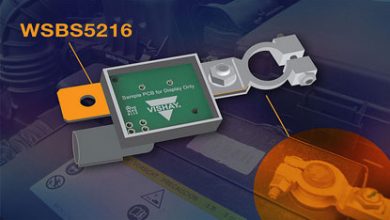