Sales in the first quarter of 2019 rose nominally by 2.8 percent to 4,969 million euros. Organic sales, which exclude the impact of currency effects and acquisitions/divestments, showed an increase of 0.7 percent. The contribution from acquisitions and divestments amounted to 0.6 percent. Currency effects had a positive impact of 1.5 percent on sales.

In the Adhesive Technologies business unit, sales decreased organically by 0.8 percent, mainly due to a deceleration in the electronics and automotive sectors. Sales of the Beauty Care business unit were organically 2.2 percent below the prior-year quarter, mainly due to a weak performance of the retail business in Western Europe and in China. The Laundry & Home Care business unit posted a very strong organic sales growth of 4.7 percent, supported by the positive contributions from the successful launch of new products and innovations in key markets.

The emerging markets again made an above-average contribution to the organic growth of the Group, with a good organic sales growth of 2.2 percent. The mature markets registered a negative organic sales development of -0.4 percent.

“Overall, our business development in the first quarter 2019 was mixed. As expected, our Adhesive Technologies business was impacted by the deceleration of industrial production in several industries, with improvements expected in the course ofthe second half of this year,” Hans Van Bylen explained.

“In our consumer goods businesses, the performance of Beauty Care was below our expectations. While we successfully launched new brands and innovations and our hair professional business continued to outperform markets, we faced negative developments of our retail business in key regions such as Western Europe and China. We are addressing this development with targeted measures, aiming to boost growth and improve the performance of our Beauty Care business,”Hans Van Bylen added.

“On the other hand, our Laundry & Home Care business had a good start to the year, also supported by the launch of innovations and new products.”

Investing in growth and improving competitiveness

“Going forward, we will focus on further strengthening our business, invest in growth and digitalization and continue to adapt our structures in order to achieve our targets for the full year,” Hans Van Bylen said.

At the beginning of the year, Henkel announced to step up growth investments aiming to capture additional growth opportunities, mainly in its consumer goods businesses, and to further accelerate the digital transformation. Henkel is also implementing a range of measures to further increase the competitiveness of its businesses.

“We confirm the outlook for the full fiscal year,” said Hans Van Bylen. “We expect an organic sales growth of between 2 and 4 percent in the current fiscal year. For the adjusted EBIT margin, we expect a range of 16 to 17 percent and an adjusted EPS in the mid-single percentage range below prior year at constant exchange rates.”

eMBB and FWA, Early Use Cases for 5G in India - Ericsson 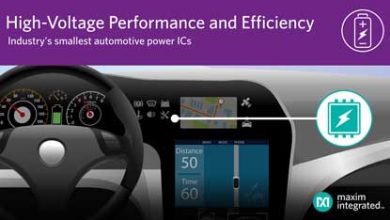 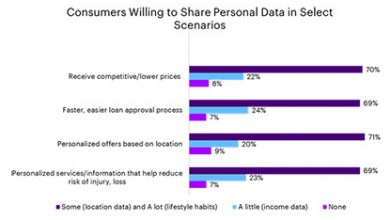 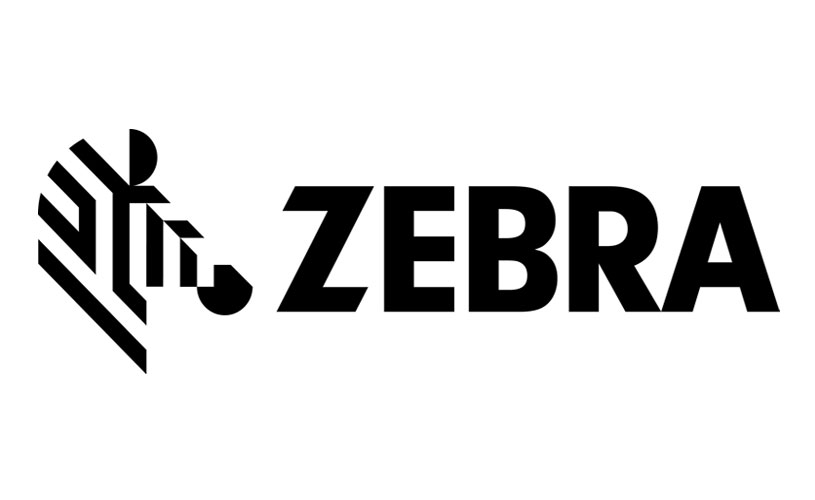 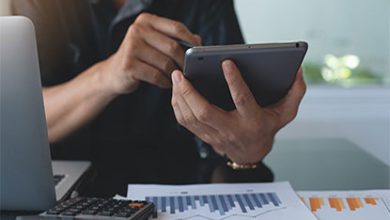