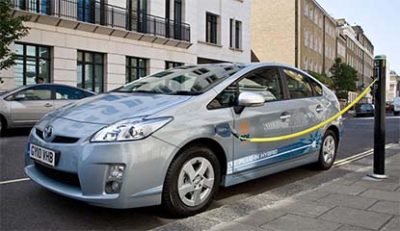 Whenever we talk about green technology, what’s the first thing that comes to your mind? With the increasing popularity of Electric Vehicles all over the world, we can safely assume, it’s the hot topic of the year. Several governments and top automotive industries have started showing their interest in this market, with the talk of Sustainable or Green technology at its peak. But aside from all this talk of e-mobility, is it practical or affordable to every standard living man?

That’s the main question of the day.

But, with Electric Vehicle (EV) industry still in its incubation period, the industry is still facing some performance issues with EVs such as unsustainable battery production or the lack of proper infrastructure especially in developing countries like India. And to fill this gap, companies have come forward with the new concept of Hybrid Electric Vehicle or HEV, which tackles and fills all the gaps created by the EV market.

What is Hybrid Electric Vehicle (HEV)?

As the name suggests, Hybrid means a combination of two or more things.

Hybrid Electric Vehicle or HEV can be defined as the type of vehicle that combines any two power sources like diesel/electric, gasoline/fly wheel, and fuel cell (FC)/battery to get a hybrid of an electric as well as a conventional internal combustion engine (ICE) system.

It’s often referred to as a compromise for getting an eco-friendly as well as an affordable vehicle at the moment. 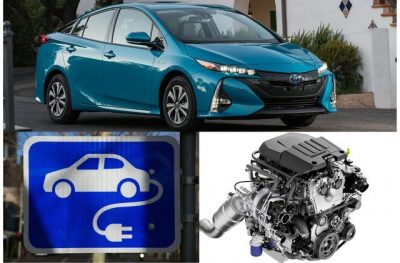 Generally, the energy source used is for storage, and the other is for the conversion of fuel to energy. With this combination, we can consider the vehicle to be supporting two separate propulsion systems. Thus, to become a true hybrid, the vehicle must be having at least two modes of propulsion.

For example, a truck using diesel to drive its vehicle’s generator, which is in turn driving several electrical motors for all-wheel drive, is not exactly called a hybrid. But if the truck has electrical energy storage to provide a second mode, that is electrical assists, then it is a hybrid vehicle.

HEVs are typically powered by an ICE system and often in the combination of one or more electric motors that use energy or power stored in batteries. So, these types reap the benefits of both electric as well as a conventional vehicle.

The most common advanced technologies used in HEV are:

Regenerative Braking: Regenerative braking recovers the energy normally lost during coasting or braking by using the forward motion of the wheels to turn the motor. This, in turn, generates electricity and helps to slow down the vehicle.

Electric Motor Drive/Assist: The electric motor used provides power to assist the engine in accelerating, passing, or hill climbing, allowing a smaller and more-efficient engine to be used.

Automatic Stop/Start: This feature allows automatic shut on/off of the engine whenever required. This helps in reducing wasted energy from idling.

Fuel-Efficient System Design: Based on the type of fuel system used, the HEVs can be categorized under mild or full hybrids, and full hybrids can further be designed in series or parallel configurations. 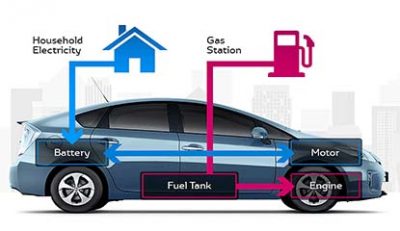 Mild hybrids or micro-hybrid uses a battery and electric motor to help power the vehicle. They are preferable due to their low cost but provide less fuel-saving benefit than full hybrids.

On the other hand, full hybrids have bigger batteries and more powerful electric motors, that can power the vehicle for short distances and at low speeds. They cost more than mild hybrids but provides better fuel-saving benefits.

Parallel hybrids are the most common HEV design preferred as well as used. They connect the powerful engine and the electric motor to the wheels through mechanical coupling.

Since its inception in the late 1900s, HEV has never been the first choice of the automotive market for a long time. But with the increased emphasis on e-mobility and climate change issues all over the world, its popularity spiked with the last few years at a tremendous rate.

The latest report on HEV registered vehicles came as a shocking revelation to the world when everyone’s focus has always been electric vehicles.

According to the report, over 17 million hybrid electric vehicles have been sold worldwide since their inception in 1997 till April 2020.

Followed by the U.S. that is ranked second with its cumulative sales of 5.4 million units since 1999, and since July 2020, Europe has been listed as third in this ranking with its 3 million cars delivered since 2000.

And though India is not a major part of this race, the craze of HEVs in the Indian automotive market is slowly progressing.

The major players of this market include:

Honda: Honda can be considered as one of the top companies in this market right now with the launch of its variety in Hybrid cars like Honda Insight and Honda Accord Hybrid. The new Accord hybrid features a 2 litre and 4-cylinder petrol engine that produces 145PS of total power with an engine mated to an E-CVT system.

Toyota: Toyota is another major player in this market with the release of its Toyota Camry hybrid that has a 2.5-liter petrol engine mated to a 143PS electric motor.

Chrysler: Chrysler’s Pacifica is a beautifully designed, comfortable family van, with its eager driving dynamics. Both a regular V-6 engine and a plug-in hybrid powertrain are offered in the car, increasing its fuel efficiency.

Volvo: Volvo XC90 can be considered as one of the most desirable mid-size luxury vehicles. The company specializes in safety-first standards and thus has packed its lone three-row SUV with copious standard driver assists. XC90 also provides a semi-autonomous drive mode. 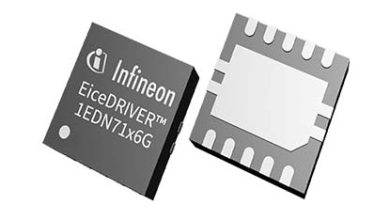 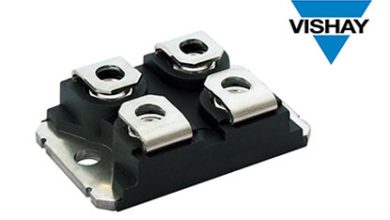 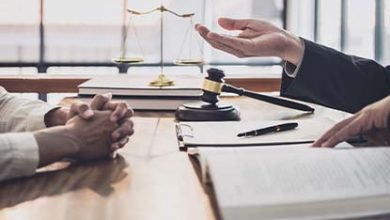 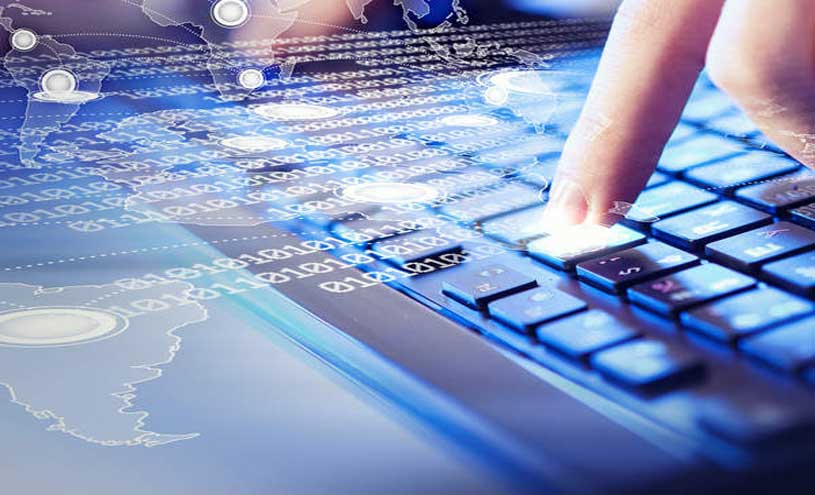 A Glimpse on Forth Indian ESDM through IESA Chief