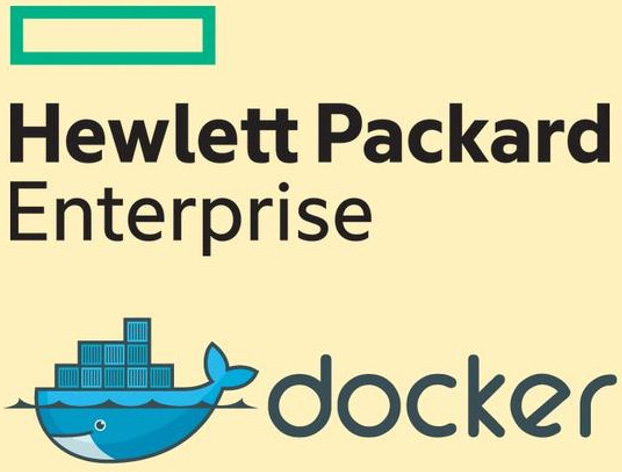 Hewlett Packard Enterprise has come under a strategic alliance with Docker, Inc. – the innovator of an open platform to build, ship and run distributed applications on any infrastructure.

The technology alliance will enable HPE’s Docker ready server program to be at the core ensuring HPE servers are bundled with Docker Engine and support. This is sought to enable customers to create distributed applications that are portable across any infrastructure.

HPE and Docker will deliver hybrid infrastructure solutions and an application portfolio ranging from legacy to microservices applications, fully supported by HPE.

As part of the strategic alliance, HPE and Docker will deliver unique, value-added, commercial solutions and services through all major HPE channels, including:

In addition, HPE and Docker are collaborating to introduce new HPE container-enabled technologies that are integrated and tested with Docker, including:

Finally, HPE is making investments to Docker-enable its cloud and software portfolio through the use of application programming interfaces (APIs), the Docker plugin framework and Docker Datacenter development licenses, including:

“In order to survive and thrive in the idea economy, companies must transform the IT experience so that lines of business and developers can innovate faster, smarter and fearlessly,” said Vikram K, Director, Servers, Hewlett Packard Enterprise India. “Hewlett Packard Enterprise is innovating across its entire datacenter portfolio to help customers with that transformation. Together with Docker, we are making it easier for IT to deploy and manage containers, while giving organizations solutions that optimize their investments and power a new generation of applications that are the business.”

“The default availability of Docker’s technology on every HPE server and HPE’s hyper-converged platform enables enterprises to take advantage of the benefits of containerization while leveraging their investments in existing systems and process,” said Ben Golub, CEO of Docker. “Having a strategic alliance that starts with Docker Engine but extends to include our commercial end-to-end platform, Docker Datacenter, provides HPE customers with a comprehensive solution that covers all of their requirements over time. Enterprises leveraging this joint solution can achieve immediate efficiencies while focusing on existing applications, which can include a 20X optimization on their infrastructure, while shipping their applications 13X faster.” 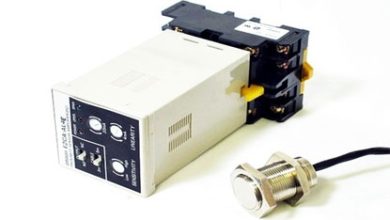 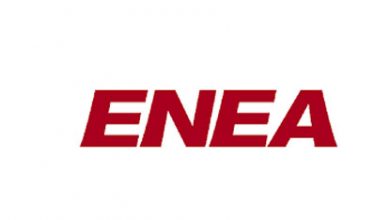 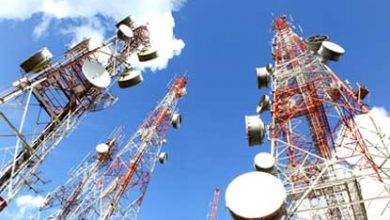