Domestic telecom gear maker HFCL lately announced that it has bagged ₹3,329 crore order from state-owned BSNL to build and maintain communication network of the Indian army under Network for Spectrum project.

The project is to be completed within 18 months. 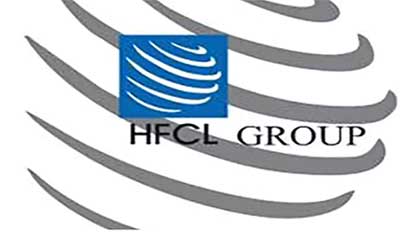 “HFCL has received its largest-ever purchase order worth ₹2,467 crore from Bharat Sanchar Nigam Limited for turnkey development, operations and maintenance of communication network for Indian Army,” HFCL said in a statement.

The project has an additional 10-year operations and maintenance component of ₹862 crore, which takes the total value of contract to ₹3,329 crore, the statement said.

The company closed the June quarter of FY20 with an order book of Rs. 10,275 crore which is 2.4 times its FY19 revenue.
The project is funded by the Department of Telecom (DoT), Government of India. BSNL has been appointed as the nodal agency by the DoT for its execution. 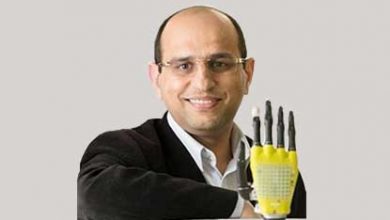 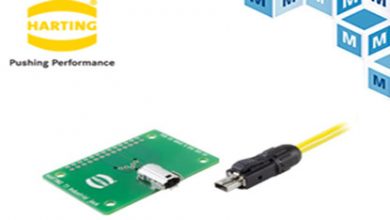 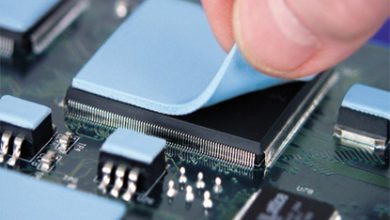