Earlier this month, the Trump-led government announced an additional 10% tariff on US$300 billion Chinese imports which will come into effect in September. The newly listed products which will be imposed with taxes has included several LED products.

LED products that are listed in the new 10% tariff list include “Ballasts for discharge lamps or tubes”, “electrical lighting equipment of a kind used on bicycles”, “flashlights”, and a series of electrical filament lamps, as well as LED lamps.

The lighting items in the new list accounted for 18.2% of China’s lighting exports to the US in 2018, which value more than US$ billion. Among which, the export amount of “LED lamps” was US$1.768 billion in 2018. All these products listed have not been charged with extra tariffs previously, according to the report in LEDinside.

The U.S. government has imposed additional tariffs on Chinese imported product since last year.  Currently, all the listed products are charged with 25% extra taxes due to which, several U.S.-based lighting companies including Acuity Brands and Eaton have increased prices of the products. Meanwhile, many LED product manufacturers are also moving their production lines from China to other countries in order to avoid the extra cost.

The trade war has taken its toll on the supply chain of the LED industry as well. International lighting companies including Osram and Signify have reported a decline in sales in their recent quarterly reports as a result of the uncertainty of the global market. Semiconductors equipment makers like AIXTRON and VEECO also announced sluggish business performance as customers are reluctant to invest in production expansion.

MadeForSTM32, The New Label for Excellent Software on STM32 MCUs 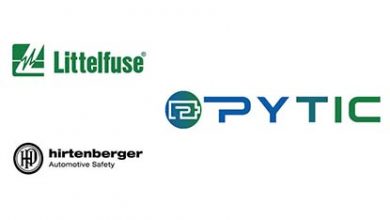 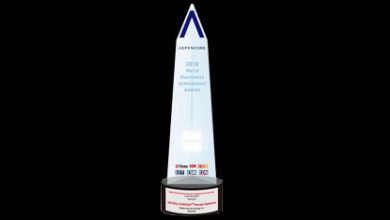