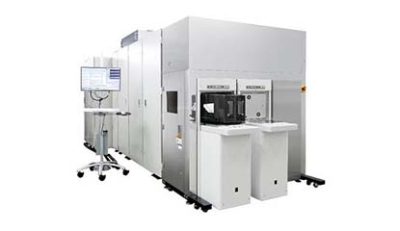 Hitachi High-Tech is contributing to the increased productivity in the modern semiconductor industry by providing a fast e-beam GS1000 system to facilitate massive metrology over a wide inspection area.

As circuit pattern dimensions manufactured using EUV lithography are approximately half of the size of those produced by ArF lithography, systems that can inspect and measure these smaller patterns reliably, accurately and in a repeatable manner have become essential to managing production lines and yields.

Consequently, the need for high-throughput, high-resolution inspection and measurements is increasing in line with the expansion of many inspection targets.

Hitachi High-Tech is responding to this increased demand for high-speed, sensitive inspection and measurements over a wide area and is launching the GS1000 system to fulfill the needs of the semiconductor device mass-production market. 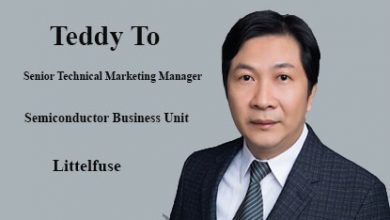 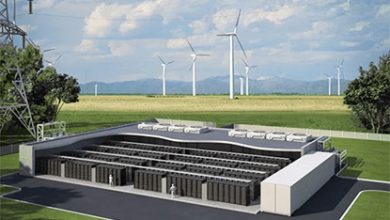 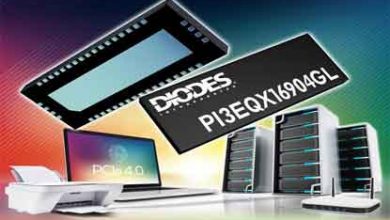 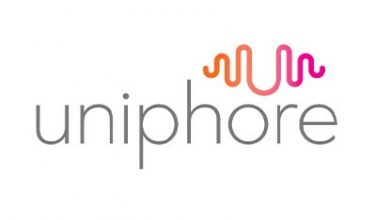 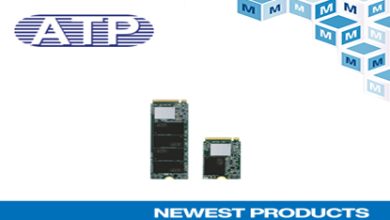