Honeywell-led team has secured a contract from the Defense Advanced Research Projects Agency (DARPA), part of the United States Department of Defense, to develop a portable device that extracts drinking water from surrounding air as part of DARPA’s Atmospheric Water Extraction (AWE) program. 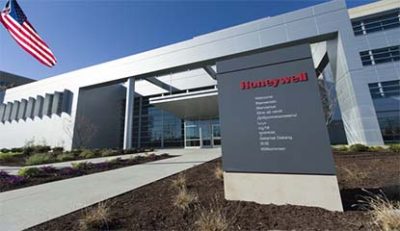 Honeywell has selected NuMat Technologies and Northwestern University to add additional expertise to its efforts, which will benefit non-profits working to bring clean drinking water to people around the world.

“Today, people traveling on foot for military missions or expeditions in remote areas must carry all water needed for their entire journey, which can be extremely burdensome,” said Phil Robinson, Senior Director, Advanced Technologies, Honeywell Aerospace. “Because of this, we’re working on a portable and groundbreaking technology to overcome limited drinking water situations. It will be useful for the military, nonprofit organizations working on water availability, or researchers working in remote locations.”

The AWE program intends to provide fresh water for a variety of applications by developing a small, lightweight, low-power system that can extract water from the surrounding atmosphere.

NuMat and Northwestern have been selected by Honeywell to develop the new water-absorbing MOF, which will be the key enabler behind the device. The two organizations will collaborate over the next four years to design the MOF, with Northwestern performing fundamental research and NuMat scaling up, producing and supporting device integration of the material.

“NuMat is very excited to be working with Honeywell on this important project for DARPA,” said Ben Hernandez, CEO, NuMat Technologies. “Access to clean drinking water is a global priority, and we believe that MOF adsorbents play an important role.”

Honeywell plans to have an initial prototype built in approximately a year and a half but has already begun work on building parts of the device. 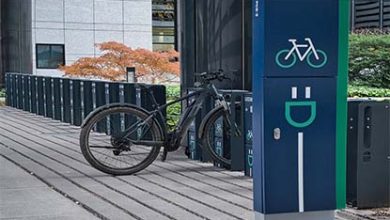 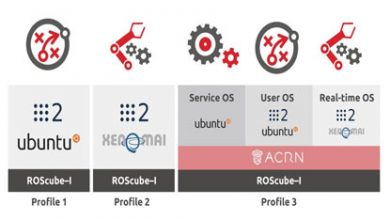 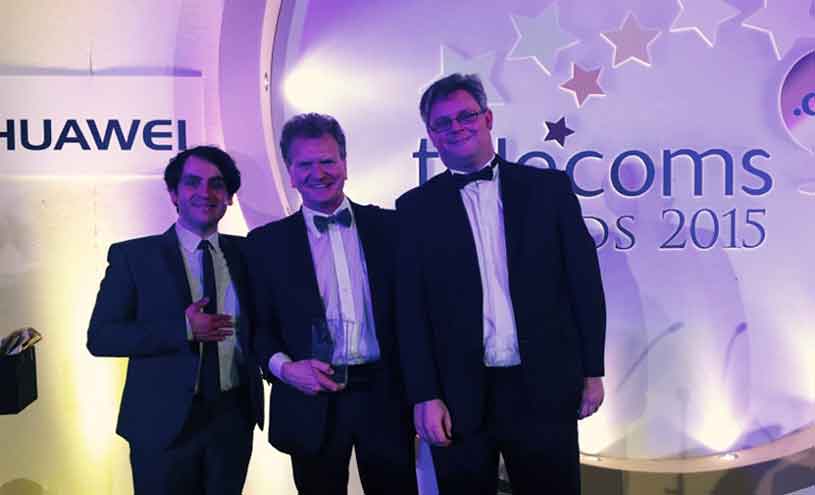