Honeywell has announced its next-generation quantum computer, the System Model H1. The H1 generation of computer features Honeywell’s differentiated quantum charge-coupled device1 (QCCD) trapped-ion technology and is strategically designed to be rapidly upgraded throughout its lifetime. 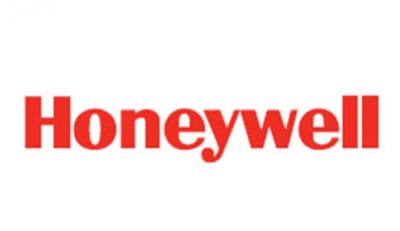 The newest generation quantum computer from Honeywell initially offers 10 fully connected qubits, a proven quantum volume of 128 (the highest measured in the industry) and unique features such as mid-circuit measurement and qubit reuse, which were made possible through Honeywell’s heritage of precision controls expertise. This announcement further affirms the company’s commitment to rapidly increase quantum volume by at least an order of magnitude annually for the next five years.

System Model H1 is directly accessible to enterprises via a cloud application programming interface (API), as well as through Microsoft Azure Quantum, and alongside channel partners including Zapata Computing and Cambridge Quantum Computing. Access to System Model H1 is through a subscription that provides customers access to Honeywell’s most technologically advanced quantum computer on the market.

Uttley offered an analogy: “Imagine if the streaming service to which you subscribed became twice as good in a few weeks, 10 times as good in a few months and thousands of times better in a few quarters,” he said.

In addition to the announced H1 computer, Honeywell confirmed it has already begun integration activities for its future System Model H2 generation as well as development activities in support of its H3 generation and beyond.

Honeywell’s novel trapped-ion qubits can be uniformly generated with errors better understood compared with alternative qubit technologies that do not use individual atoms. These high-performance operations require deep experience across multiple disciplines, including atomic physics, optics, cryogenics, lasers, magnetics, ultra-high vacuum, and precision control systems– areas where Honeywell has a long heritage of experience and expertise.

“The introduction of the System Model H1 is a significant milestone in shaping and accelerating the development of quantum computing and bringing its power to enterprises,” added Uttley. “We’ve seen demand skyrocket in 2020 and are thrilled to partner with customers seeking to solve real business problems via quantum computing.” 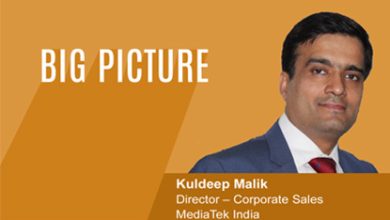 Developing a Chip Technology is Complex Process Needs Years of R&D Followed by the Design, Testing And Trials 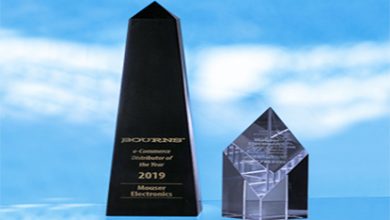 Mouser Honored as 2019 e-Commerce Distributor of the Year 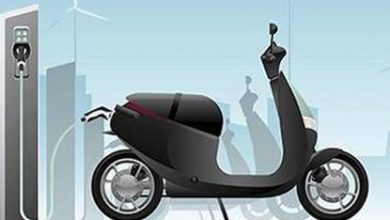 Mahindra Logistics to Use Electric Vehicles for Business Growth 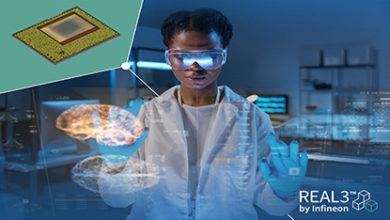