More and more professionals in the startup and SME space are turning to MacBooks for improved efficiency.

However, one challenge they face is using Tally, since the software doesn’t have a native version for Macintosh.

But that shouldn’t stop you from having unrestricted access to all of Tally’s features and benefits on your MacBook without a glitch.

The Dual Boot method – or “dual-booting” essentially means having two operating systems installed on a computer, and choosing between them at boot time.

A boot loading tool like Boot Camp will enable you to install Windows on your Mac OS after creating a partition on your Mac hard drive. Then, you can choose the Windows OS each time you want to use Tally.

You can run Tally and other only Windows software on your MacBook.

Dual booting will cost you not just money but time also. You’ll have to purchase an MS Windows license, run only one operating system at a time, which means you must reboot your computer each time you want to switch to and from Tally. Also, dual booting eats up plenty of disk space, memory and processing speed.

Software like Parallels and vBox create virtual machines in your Mac OS (or, a computer within a computer), in which you can install Windows and use Tally just like in dual booting.

You can run Windows-based Tally and Mac-based software together.

Again, you have to pay for the MS Windows license. Not to mention how virtualization slows down your MacBook by stressing resources like RAM, hard drive space and more.

Cross Platform tools enable you to run Windows applications on the Mac OS. Unlike previous two options where whole OS gets virtualized, this method virtualizes only the Application software is. So, your Windows App runs on a Mac OS thinking it’s a Windows PC. Software vendors also publish a list of applications (or the features) supported.

Less space and resources get used as compared to the previous options.

Cross platform tools are complex to install and configure. Even when you do, there’s no assurance that the apps you want to use will function with all features. Not to mention that the new version of Tally might stop working altogether. So this a difficult option to use.

The simplest and most effective way to use Tally on Mac is on a Cloud.

In this method, the Tally license and data get installed on a secure cloud infrastructure. You can access it using a remote desktop (RDP) client through the Mac OS. Simply start the RDP client to start Tally.

Tally on Cloud is easy to set up and use, and reliable. You don’t suffer from performance lags either, nor does this stress your machine for disk space. Tally on Cloud is a pay-as-you-use feature, which means you don’t have to pay a one-time license fee either.

The only possible drawback of Tally is that it needs a reliable internet connection (3G and above) to function. But this drawback gets dwarfed in front of the myriad of benefits that Tally on Cloud offers.

Tally still is the most widely used software for accounting and basic inventory management, and dominates the SME sector. And we’re sure they’re working on a native version for Macintosh users, the number of which is steadily rising in India. But until then, there’s no reason that Mac users cannot access Tally on their MacBook. The four methods listed above are tried-and-tested ways to access all of Tally’s features on Apple devices. 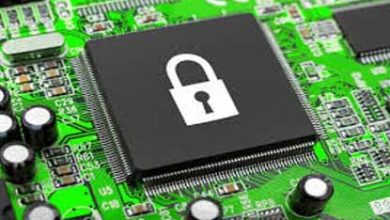 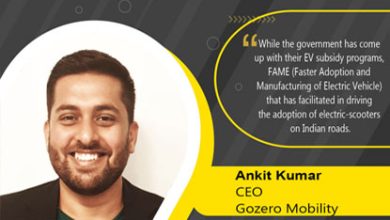 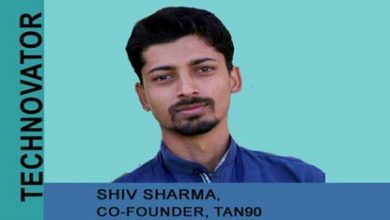