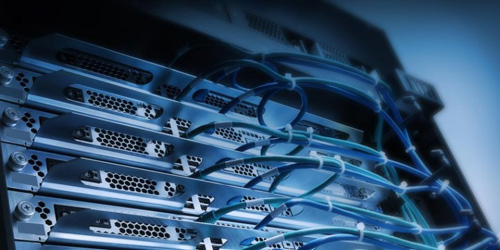 Talking to media, Paul Miller, vice president for marketing of converged data center at HP said, the offerings are an expansion of HP’s 15-year relationship with VMware that spans everything from R&D to joint product and go-to-market strategies.

“We really collaborate where we see customers’ biggest pain points and where we can help solve those pain points,” Miller said.

HP already is partnering with VMware to leverage the NSX platform to give enterprises more unified automation and management of their physical and virtual data center networks. Now HP will be able to resell NSX for its FlexFabric networking technology reports.

HP also unveiled a range of services for VMware environments, including a predefined accelerator solution that offers the hardware, software and services needed to pilot specific compute use cases, and an SDI implementation service. 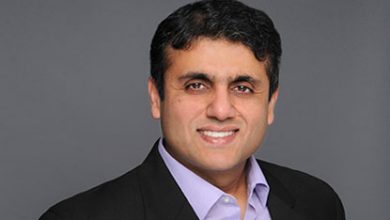 5G Gets Real in the Field 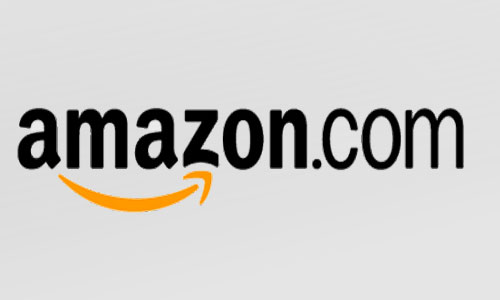 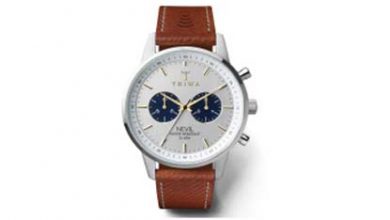 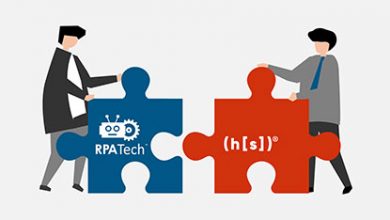