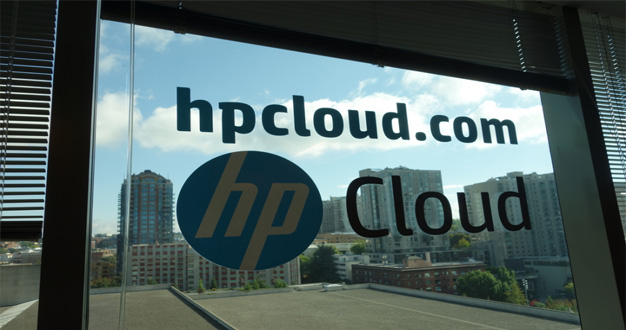 Hewlett-Packard Co. after a five-year effort, at last with consent comes to quit and aggregate its public cloud services to its cloud-computing competitor to Amazon.com’s AWS service.The service, called Helion Public Cloud, is expected to shut by the end of January, said Bill Hilf, H-P’s cloud chief.

Hilf said in an interview the company would focus on so-called private-cloud computing, enabling corporations to build their own AWS-type capabilities using servers they own rather than public-cloud offerings that use shared infrastructure. H-P will also help customers run their software on existing public-cloud services such as AWS and Microsoft Azure, he said.

“Our own public-cloud offering is not really a core area for us,” Hilf said.

H-P is the latest of several companies to retreat after trying to challenge Amazon in the cloud. Dell Inc. in 2013 shut down its public-cloud business, and Rackspace Inc. announced earlier this year that it would no longer sell such services.

The move frees H-P to focus on its $28 billion hardware business, which is under threat. Hardware sales declined 1% in the company’s most-recent quarter, while on Thursday Amazon reported that its AWS unit scored year-on-year growth of 78%. The research firm Gartner Inc. said that the public cloud is outpacing corporate data centers in taking on new workloads as measured by computing capacity.

Hilf said that H-P, nonetheless, has ample opportunity both as a seller of private-cloud technology and as an integrator of other companies’ public-cloud services.

“We’re not stepping away from our commitment to [the] cloud at all,” he said. “What we’re doing is focusing and deepening our investments in the areas where we have that momentum and advantage.”

H-P began building Helion Public Cloud in 2010 and rolled it out two years later. But the offering was an also-ran from Day One, according to analysts and former employees.

“Basically, H-P released at the end of 2012 a product that they hoped would be highly competitive with Amazon’s circa 2009 platform,” said Gartner analyst Lydia Leong.“They severely underestimated what would be necessary to be competitive in this market.”

In addition, Helion Public Cloud was plagued by technical problems with OpenStack, an open-source cloud-computing software platform that underpinned the project, according to some former H-P employees. OpenStack was created by Rackspace and NASA.

With the end of its public cloud, H-P will invest in its ability to help customers integrate Amazon and Microsoft’s cloud services with their own operations, and it will reassign Helion Public Cloud employees to other jobs within the company, Hilf said. 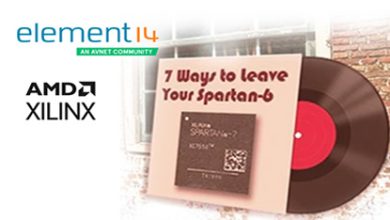 7 Ways to Leave Your Spartan-6 FPGA by element14 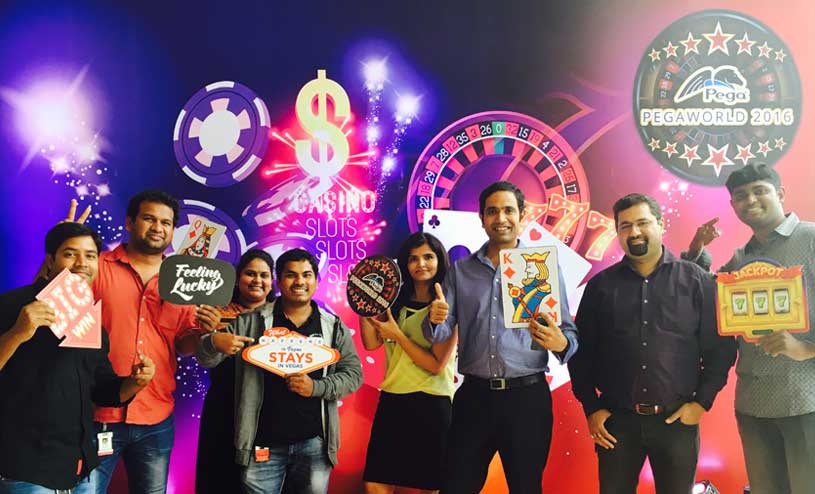 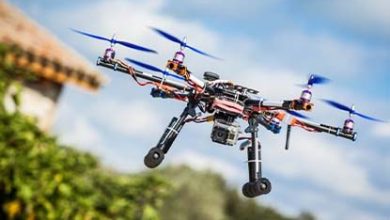 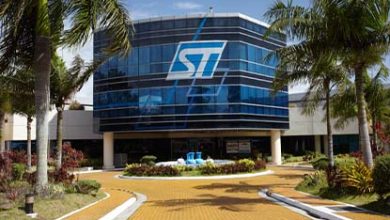 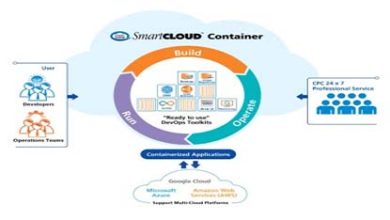