Hewlett Packard Enterprise (HPE) and Nutanix (NTNX) announces a global partnership to deliver an integrated hybrid cloud as a Service (aaS) solution to the market.

This offering is tout to leverage Nutanix’s Enterprise Cloud OS software including its built-in, free AHV hypervisor, delivered through HPE GreenLake to provide customers with a fully HPE-managed hybrid cloud that dramatically lowers total cost of ownership and accelerates time to value. Additionally, as part of the agreement, Nutanix will enable its channel partners to directly sell HPE servers combined with Nutanix’s Enterprise Cloud OS software so that customers can purchase an integrated appliance.

The combination of HPE GreenLake and Nutanix Enterprise Cloud OS software is ideal for customers who want to use Nutanix, including its AHV hypervisor technology, to support a range of use cases. These include mission-critical workloads and big data applications; virtualized tier-1 workloads such as SAP, Oracle, and Microsoft; as well as support for virtualized big data applications, such as Splunk and Hadoop.

Customers using the HPE GreenLake aaS offering will benefit from:

“HPE created the modern on-premises, as a service consumption market with HPE GreenLake. Hundreds of global customers now leverage HPE GreenLake to get the benefits of a cloud experience combined with the security, governance, and application performance of an on-premises environment, while paying for the service based on actual consumption,” said Antonio Neri, president and CEO, HPE. “Today, HPE is expanding its leadership in this market by providing additional choice to customers seeking a hybrid cloud alternative that promises greater agility at lower costs.”

“Our customers tell us that it’s their applications that matter most. Our partnership with HPE will provide Nutanix customers with another choice to make their infrastructure invisible so they can focus on business-critical apps, not the underlying technology,” said Dheeraj Pandey, founder, CEO and chairman of Nutanix.  “We are delighted to partner with HPE for the benefit of enterprises looking for the right hybrid cloud solution for their business.”

The Nutanix Enterprise Cloud OS software on HPE GreenLake and the integrated appliance utilizing Nutanix software on HPE servers are expected to be available in Calendar Q3 2019. 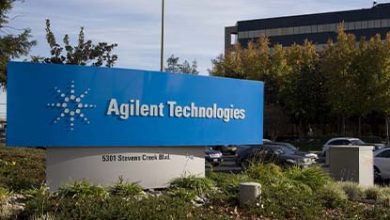 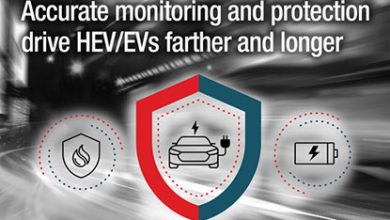 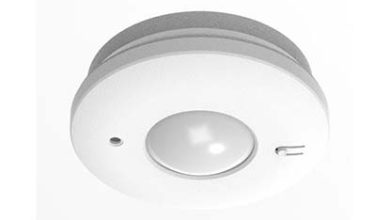 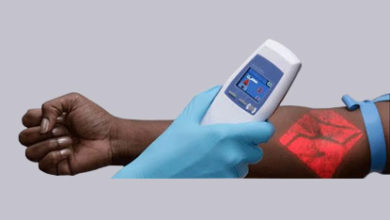 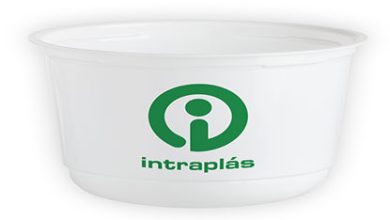