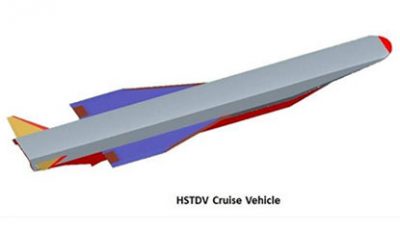 It will serve as the building block for NextGen Hypersonic vehicles in partnership with the private industry.

Not only the defence minister Rajnath Singh, but DRDO Chairman have also congratulated all the Scientists, Researchers and other personnel-related with HSTDV mission for their resolute and unwavering efforts towards strengthening the country’s defence capabilities.

“A proven solid rocket motor was used to launch it. This took it to an altitude of 30 km, and at this is where the where aerodynamic heat shields were separated at hypersonic speed”, says a statement by DRDO.

Multiple tracking radars, electro-optical systems and telemetry stations were monitoring the parameters of the launch and cruise vehicles, as well as the scramjet engine. Also, a ship was also deployed in the Bay of Bengal to monitor the performance during the cruise phase of the hypersonic vehicle. 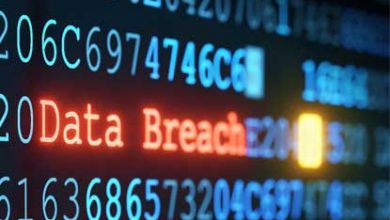 88% of UK Businesses Have Been Breached During the Last 12 Months: Carbon Black 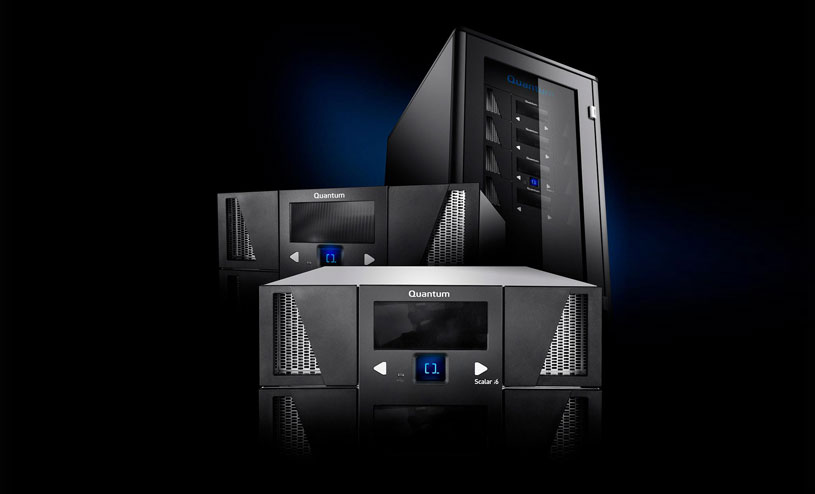 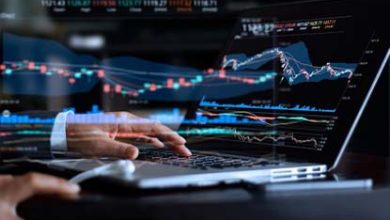