Huawei has launched new inventions as part of its biennial “Top Ten Inventions” Awards at the “Broadening the Innovation Landscape 2022” forum held at its Shenzhen headquarters. 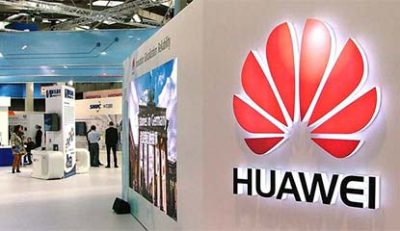 The award is designed to recognize inventions that could create new series of products, become important commercial features of existing products, or that generate considerable value for the company and the industry.

Alan Fan, Head of Huawei’s IPR Department, said the value of Huawei patents has seen wide recognition in the industry, especially in mainstream standards such as cellular technology, Wi-Fi, and audio/video codecs.

“In the past five years, more than two billion smartphones have been licensed to Huawei’s 4G/5G patents. And for cars, about eight million connected vehicles licensed to Huawei patents are being delivered to the consumers every year,” Fan said.

“Protecting IP is key to protecting innovation,” said Huawei’s Chief Legal Officer, Song Liuping. “We are eager to license our patents and technologies to share our innovations with the world. This will help broaden the innovation landscape, drive our industry forward, and advance technology for everyone,” he added.

“Huawei is constantly changing itself, and constantly showcasing to the world the value of IP from China,” said Tian Lipu, President of the International Association for the Protection of Intellectual Property’s China Chapter.

“Over 260 companies—accounting for one billion devices—have obtained Huawei’s HEVC patent licenses through a patent pool,” Fan said. He added that the company is in discussions to establish a new patent pool to give the industry “quick access” to Huawei’s patents for Wi-Fi devices worldwide.

For Manuel Desantes, former Vice President of the European Patent Office, given the vast number of changes in the world these days, what matters most is no longer the number of registered patents or inventions. “The IP system should assure that the creations that merit protection are those that bring actual value,” he said.

The awarded inventions range from an adder neural network that significantly reduces power consumption and circuit area to a game-changing “optical iris” that provides a unique identifier for optical fibers.

The announcement came in the context of intellectual property rights, the protection and sharing of which Huawei believes is critical to the tech ecosystem.

By the end of 2021, Huawei held more than 110,000 active patents across over 45,000 patent families. For five straight years, Huawei has ranked No. 1 worldwide in terms of Patent Cooperation Treaty applications. 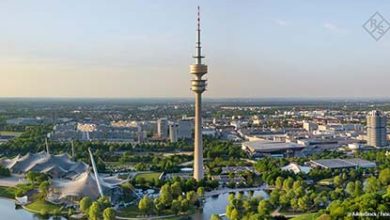 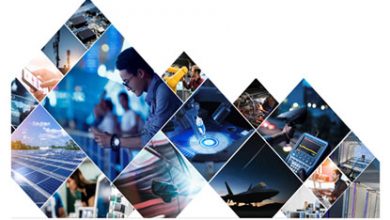 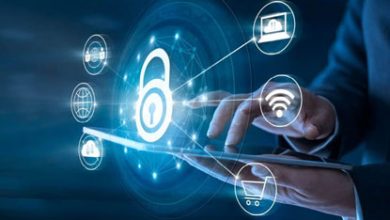 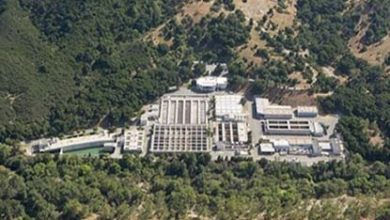