The unlisted enterprise from its barrio has benefited from companies investing heavily in forays reading in the league of cloud and mobile computing, while it has shipped so many mobile handsets that it became the world’s third-biggest smartphone manufacturer last year.

Shenzhen-based Huawei is now eyeing revenue from Chinese mobile phone operators switching to fourth-generation networks to be able cushion the impact of a slowdown in network spending abroad.

“Thanks to the favourable global macroeconomic and industry environment, as well as the effective execution of our company strategy, Huawei basically achieved our business targets for 2013,” Eric Xu, Huawei’s rotating and current chief executive, purported in the statement.

The company expects revenue to grow 10 percent this year, and is eyeing total sales of $70 billion by 2018, executives said at a press conference in Shenzhen on Monday. Revenue in 2013 reached a record 239 billion yuan versus company guidance of 238 billion yuan to 240 billion yuan, as profit margins improved for the second year in a row.

Revenue growth in China, Huawei’s second-largest market after Europe, the Middle East and Africa, grew 14 percent from 2012 to account for over one-third of total sales. Revenue growth in Huawei’s enterprise and consumer businesses was 32 percent and 18 percent respectively.

Enterprise mobility to stretch $1.8 billion by 2017 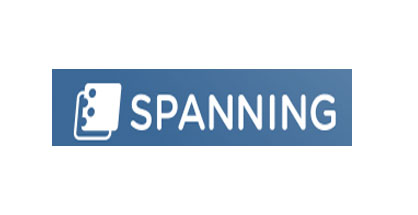 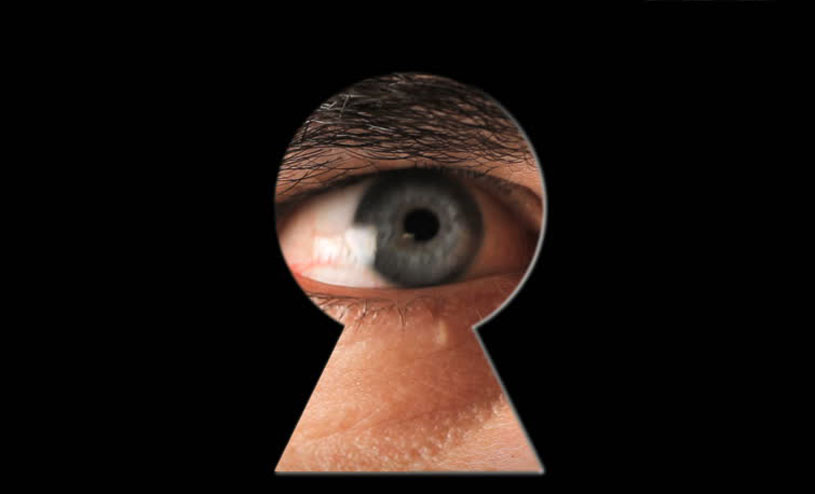 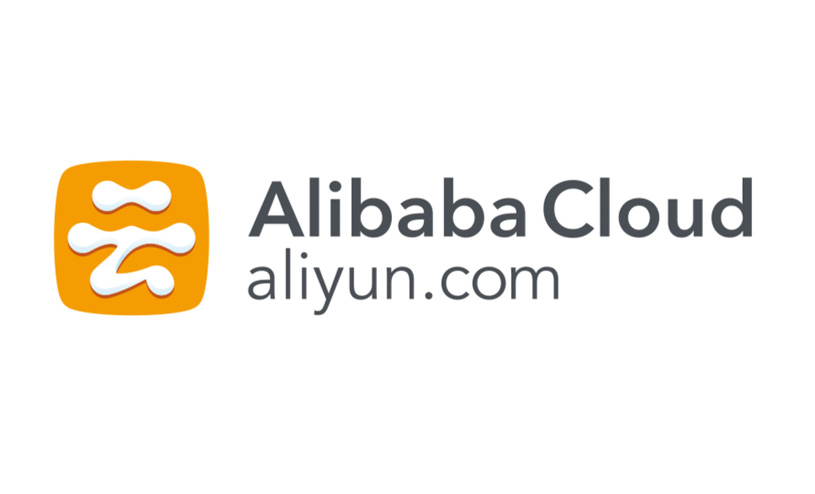 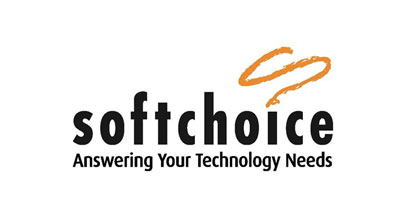